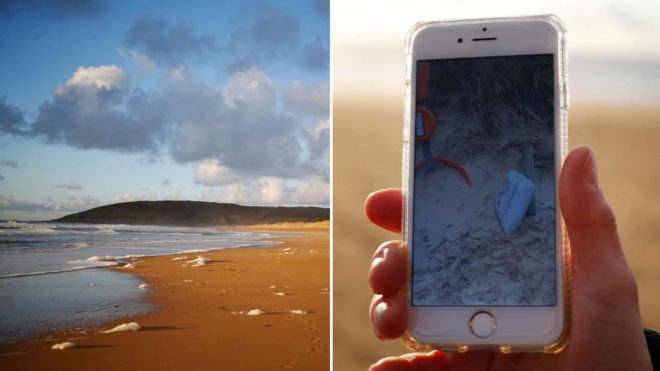 As the search for Emiliano Sala continues, French authorities have found two seats washed up on the shore of Contentin, Normandy, believed to be from the missing plane.

“After a preliminary examination, we have concluded that the seats are likely to be from the lost aircraft”, the Air Accidents Investigation Branch of Great Britain stated.

The plane on which Sala was traveling from Nantes to Cardiff went missing on the night of 21 January.