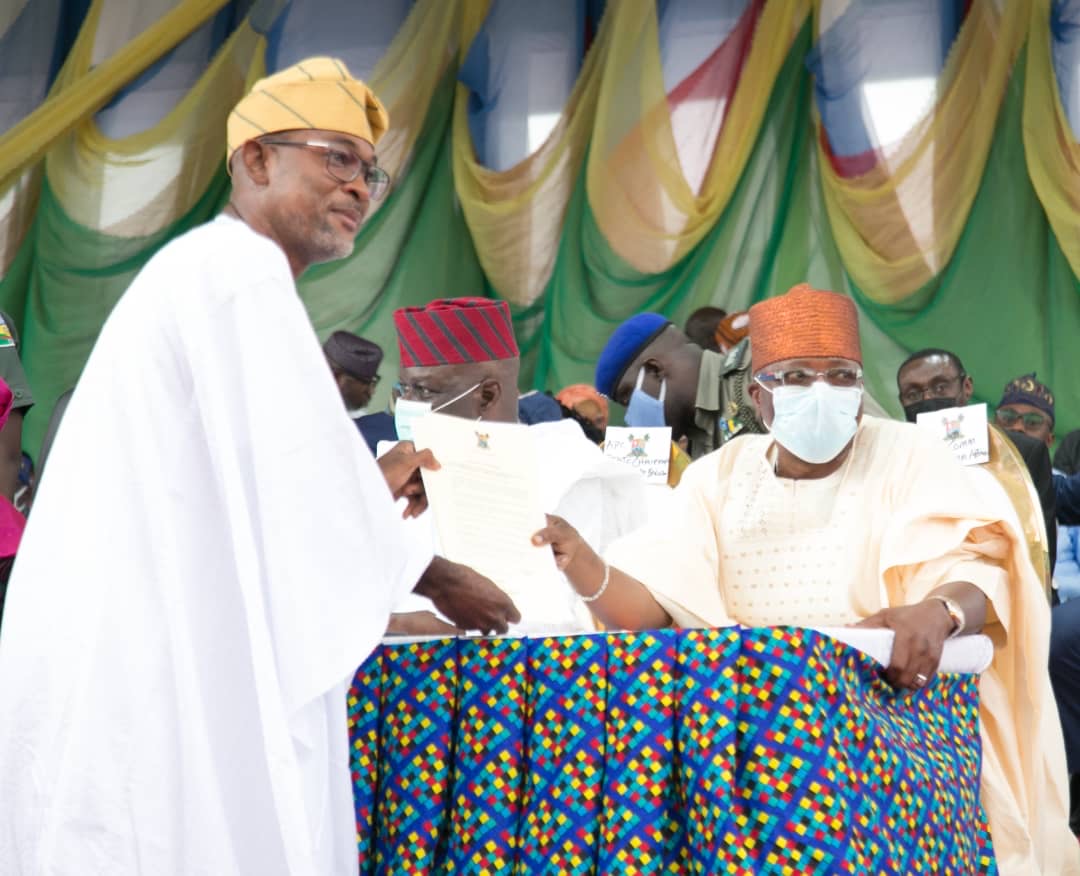 … Harps on performance and delivery of dividends of democracy at the grassroots
Lagos State Governor, Babajide Sanwo-Olu on Tuesday sworn in new Chairmen and Vice chairmen of the 20 Local Governments and 37 Local Council Development Areas of the State. 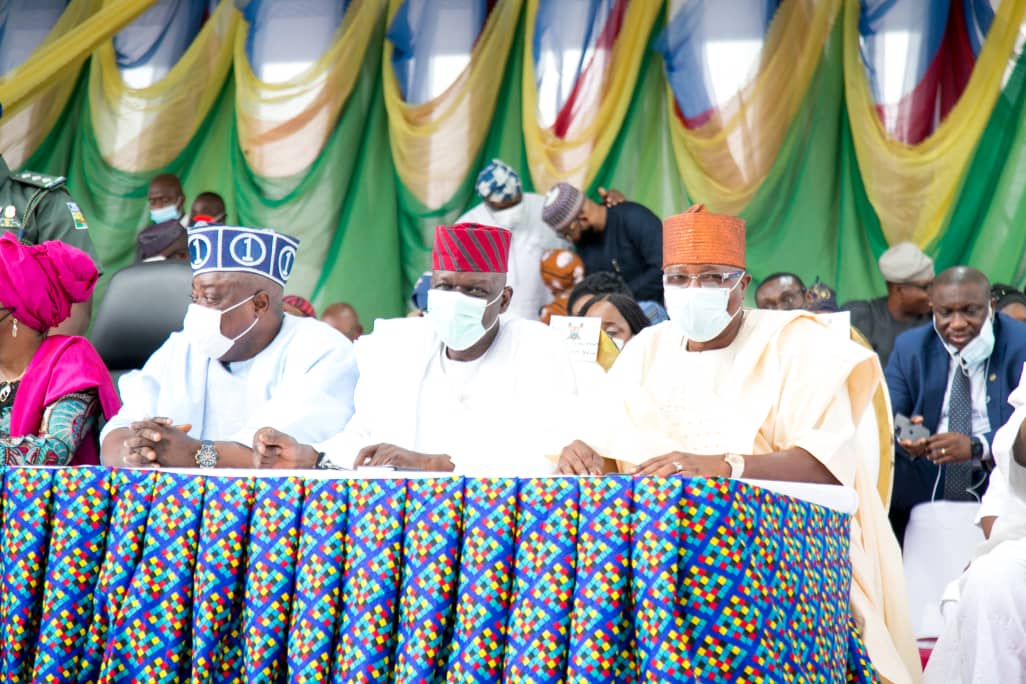 Ooni, other prominent Nigerians to be honoured at Onalaja’s installation as Rotary Club President.