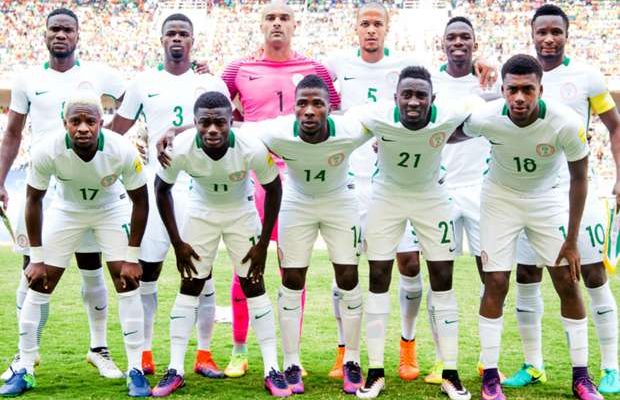 Arsenal’s Iwobi and Manchester City’s Kelechi Iheanacho, who both scored as the Eagles began their quest to qualify with a 2-1 win against Zambia last month, make the cut.

Rohr has handed a recall to Odion Ighalo of Watford, who missed the game against the Chipolopolo because of his father’s death.

John Ogu and Etebo Oghenekaro were also handed a recall.

The game is scheduled for November 12, at the Godswill Akpabio International Stadium.