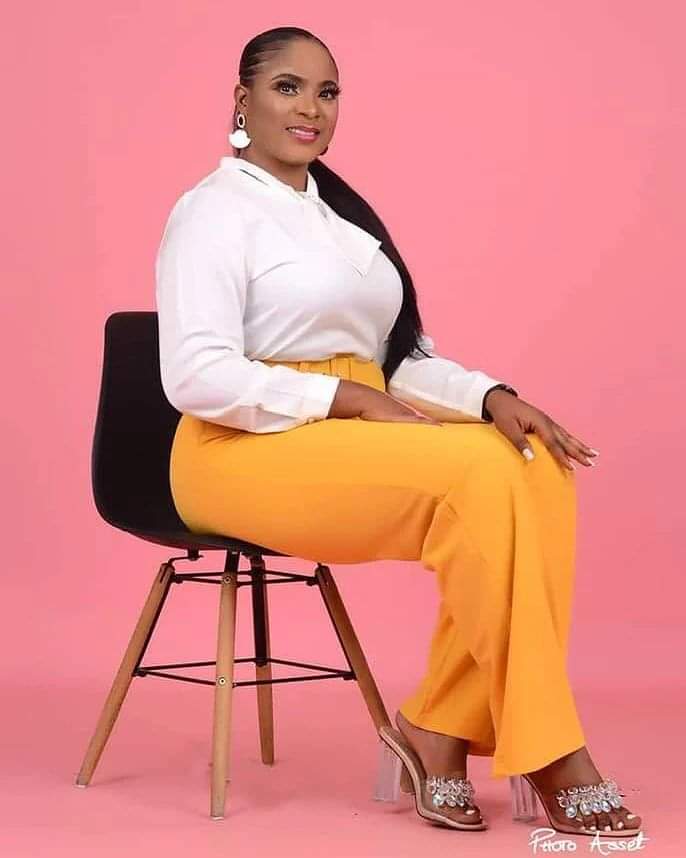 A young lady identified as Ann Oshaifi from Delta state was reportedly murdered by a suspected ritualist in Lagos.

Human rights activist, Comrade Israel Joe, who disclosed this via his Facebook page on Wednesday, April 6, stated that Ann was butchered into pieces with her vital parts harvested.

According to Joe, the suspected killer was arrested last month and arraigned in court in Ikeja on Tuesday, April 5.