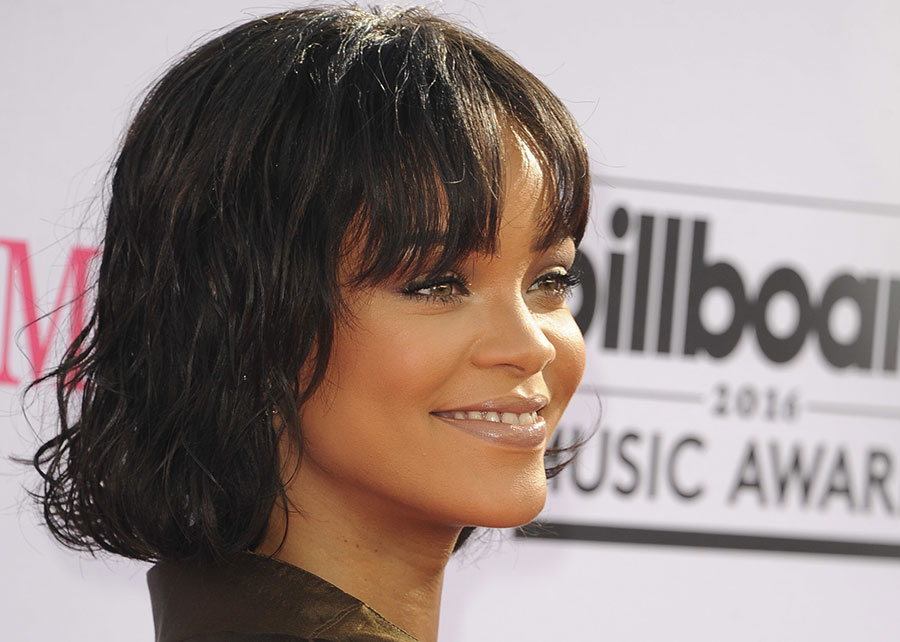 Rihanna is the latest superstar to ask US President Donald Trump to “desist” from using her music at his campaign rallies.

In response to a tweet about the development, Rihanna wrote: “Not for much longer… me nor my people would ever be at or around one of those tragic rallies.”

According to Rolling Stone, Rihanna’s legal representatives have sent a cease and desist letter to Trump’s White House counsel.

The letter read in part: “It has come to our attention that President Trump has utilized [Rihanna’s] musical compositions and master recordings, including her hit track ‘Don’t Stop the Music,’ in connection with a number of political events held across the United States.

“As you are or should be aware, Ms. Fenty has not provided her consent to Mr. Trump to use her music. Such use is therefore improper.

“Trump’s unauthorized use of Ms. Fenty’s music… creates a false impression that Ms. Fenty is affiliated with, connected to or otherwise associated with Trump.”

Pharrell Williams, Steven Tyler and the Prince estate have also asked Trump to stop using their songs at his rallies.