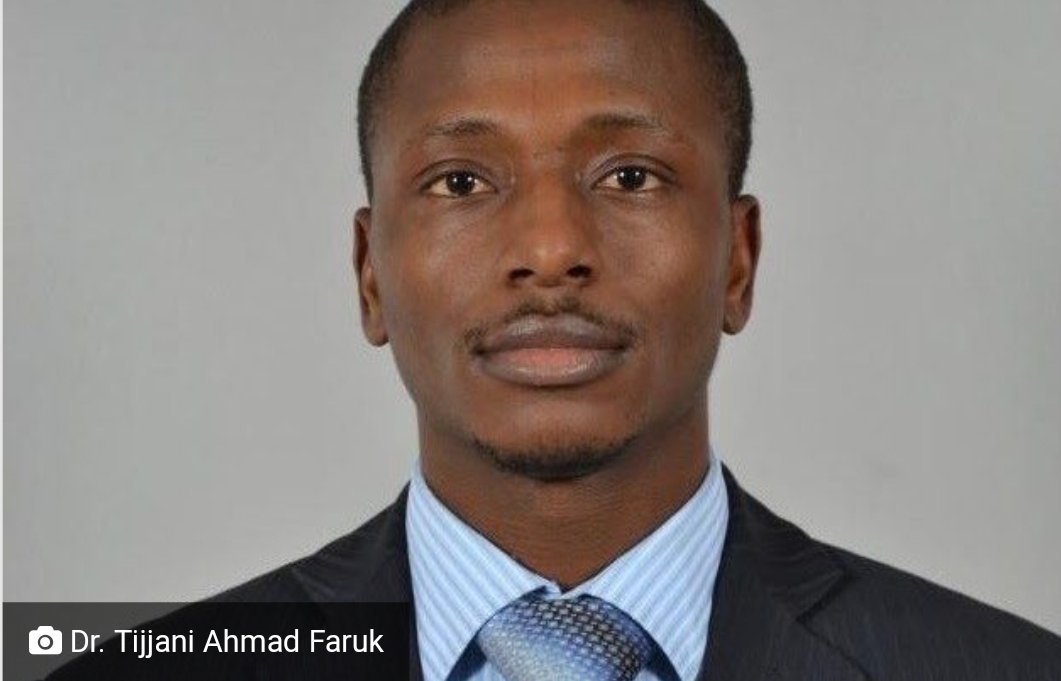 A medical doctor, Tijjani Ahmad Faruk of a public hospital in Sokoto has done the worst. Faruk made a mockery of the Hippocratic Oath he took as he committed an ethical evil by sedating, and raping a married patient.

Faruk had invited his patient on the pretext of conducting further medical examinations on her, only for him to do the unthinkable by administering sedatives on her, before raping her.

In an interview with an online newspaper, Daily Nigerian, the patient’s husband, simply identified as Alhaji Shehu said a family friend introduced them to the doctor, after his wife was diagnosed of fibroid in late 2018.

Alhaji Shehu said the doctor called him a few months after the surgery to invite his wife to the hospital for ‘further medical examination’, an arrangement he agreed to.

In his narration to Daily Nigerian, Alhaji Shehu said; “He called me one Friday afternoon requesting me to send my wife to him for further medical examination on Saturday 10am. Unknown to me that the doctor had evil plan to rape my wife, I did as requested.”

“When she woke up at 7pm on that Saturday, she discovered that Dr Tijjani Ahmad Faruq (also known as TJ) had sexual intercourse with her while she was unconscious.

“When she asked him why he did that that to her, he gave no reason, but only apologized and pleaded with her to forgive him.

“When she asked Dr Tijjani about the family planning pills she was supposed to use in order to prevent immediate conception after the fibroid operation, he said she won’t be able to conceive again.

“A series of womb ultrasounds carried out at Usmanu Danfodiyo University Teaching Hospital (UDUTH) and Zafafi Hospital of Bello Way Sokoto showed that Dr Tijjani has instead of only removing the fibroid complained of, negligently sewed and blocked my wife’s womb, thereby rendering her permanently sterile.

“But since that fateful day, I noticed that my wife had refused to visit his hospital whenever I directed her to do so.

“When she finally revealed the shocking news to me that her doctor raped her and everything that transpired on that day, I instructed her to go once again in order to have his confessions on tape.

“During the sting operation I arranged with my wife to get a proof, my wife confronted him again on why he raped her, the doctor was heard on tape saying ‘this will be the end of your marriage if you tell your husband’.

“Even on that very day she went to secretly have his confessions on tape, he struggled to rape her but she refused,” Mr Shehu said.

The victim’s attorney, Muhammad Mansur-Aliyu has since written a petition to the Commissioner for Health, Sokoto State. He is demanding justice for his client and has called for due punishment for the medical doctor.

Going by the Code of Medical Ethics in Nigeria, the doctor will be delisted from the medical register and prosecution, if final investigations found him guilty of such inhumane and grave offence.

“Any registered practitioner who abuses his professional position, for example by committing adultery or indulging in any improper conduct or by maintaining an improper association with a patient, is liable to have his name erased from the Register.

“In this connection, any finding of fact which has been made in proceedings in the High Court of an appeal from a decision in such proceedings shall be conclusive evidence of the fact in any trial held by the Medical and Dental Practitioners Disciplinary Tribunal,” a provision in the Code of Medical Ethics in Nigeria read.

According to the report by Jaafar Jaafar of the DAILY NIGERIAN, the doctor had denied the allegations when he was accused initially, but succumbed on listening to a tape of his conversation with his patient. He confessed to having sex with her in the tape which was played by the investigative panel.

Sokoto State Commissioner of Health, Ali Inname, on Thursday confirmed the incident to DAILY NIGERIAN and also revealed that the ministry had set up a panel to take a look into the matter.

Almustapha Othman, the Ministry’s Permanent Secretary further revealed that the doctor has been invited to the investigative panel and queried.

“In the interim, he was queried. And when we receive his reply within 48 hours, the ministry may interdict, suspend or take whatever action appropriate pending the outcome of the investigation,” he said.

The first week of April has been set for  the revelation of the outcome of the panel’s investigation.