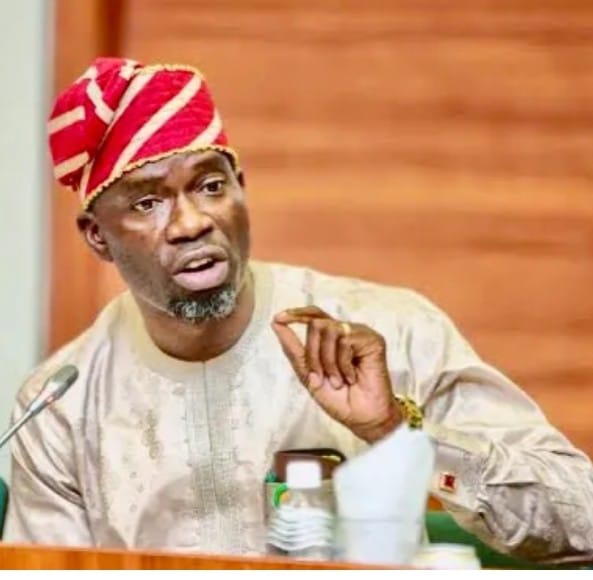 Some leaders of the Peoples Democratic Party (PDP) in Ibadan South East/ Ibadan North East Federal Constituency that were opposed to an automatic ticket for the incumbent occupier of the position, Hon Abass Adigun Agboworin were allegedly denied entrance into a venue of a stakeholders meeting on Tuesday.

The leaders under the aegis of Concerned IBSE/IBNE Forum raised an alarm that this was a ploy to impose Agboworin on them.

They vowed to resist any attempt that negates democratic process in picking candidate, saying that the party should allow all the aspirants go into field to test their popularity.

It would be recalled that the two meetings held on Sunday and Monday met brickwall as many stakeholders at the meeting kicked against an automatic ticket for the incumbent member of the Federal House of Representatives representing the constituency, Hon. Abbas Adigun Agboworin.

The leaders met to reach a consensus to adopt a candidate that will represent PDP in the Ibadan South East/ Ibadan North-East Federal constituency during the 2023 general elections.

It was gathered that the majority of the stakeholders and leaders from Ibadan North East vehemently rejected the nomination of Adigun Agboworin.

But the situation took another dimension on Tuesday when the leaders and stakeholders who were against an automatic ticket for Agboworin were denied entrance into the meeting venue.

Speaking on behalf of the Concerned IBSE/IBNE Forum, a PDP stalwart in Ibadan South-East, Biodun Adebola, queried why the incumbent is afraid of primary if he had done well to deserve a second term ticket.

According to him, “an incumbent should be the person to have an edge over other aspirants if he has done well for his constituents, but we are surprised that our incumbent is afraid of primary election.

“This shows clearly that he has performed below expectations to deserve a second term ticket and any attempt to impose him on us will spell doom for the party.

“In a democratic setting, everyone should be free to test his or her popularity. As a democrat, the basic principle of consensus is for all aspirants to agree and where they do not agree, there should be primary election.

“We are calling on Governor Seyi Makinde of the state, party leaders and executives to give room for primary election, where consensus fails, but any attempt to impose a candidate on us will spell doom for the party.”

Attack on one Nigerian, attack on all, says Asiwaju in Kaduna