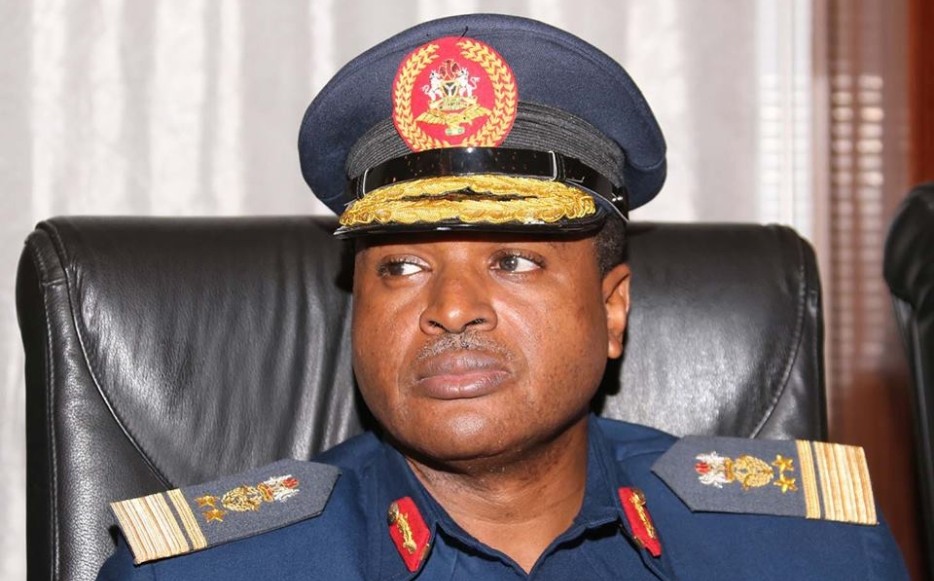 The House of Representatives Committee on Air Force says that Chief of Air Staff Sadique Abubakar should appear and explain the factors that lead to the crash of a training helicopter in Enugu.

The committee gave the directive in a statement issued by the Chairman, Shehu Koko (APC-Kebbi) on Saturday in Abuja.

Mr Koko said the House had the determination to investigate the remote cause of the ugly incident to avoid future recurrence.

The chairman gave thanks to God that no life was lost in the accident which occurred as the helicopter was returning from a routine exercise.

“As members of parliament, particularly the House of Representatives Committee on Air Force, we are disturbed that such incident occurred.

“Especially at a time when the Air Force had assured the parliament and the nation that the force was fully prepared to take on insecurity head-on.

“The committee which has pledged its full support to the force is deeply saddened about this unfortunate situation.

“We, therefore, invite the Chief of Air Staff, Air Marshal Sadique Abubakar, to brief the committee on the immediate and remote causes of the crash.

“The date for the interface shall be communicated through the secretariat in due course,” he said.