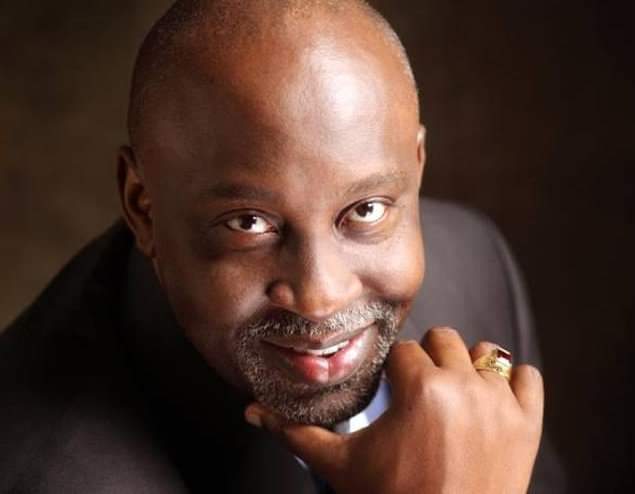 Pastor Ghandi Olaoye, the Lead Pastor at the Redeemed Christian Church of God, Jesus House DC, Washington, USA has relinquished his position in view of his imminent emergence as the next Soun of Ogbomosho, a first-class traditional ruler in Oyo State.

“He confirmed it yesterday, and he has relinquished his position as the lead pastor”, a reliable source close to Pastor Olaoye, told The Podium Media on Friday afternoon, referring to Pastor Olaoye’s nomination and selection as the Soun-elect.

Fondly called “Pastor G”, Pastor Ghandi Olaoye is reputed for his leadership and relationship management skills. He was born and raised in Nigeria. He has a degree in English Language and a Master’s in Industrial and Labor Relations.

He was a successful entrepreneur before the call of God came upon his life to become a Pastor. He has been Pastoring since 1992.

He pastored three RCCG Churches in Nigeria and one in Bonn, Germany before moving to the United States.

Pastor Ghandi is passionate about helping others develop to their fullest potential. His experience traveling and speaking internationally has shaped his commitment to showcasing a ministry where people of all racial and ethnic groups worship God in a loving and caring atmosphere.

He is currently the coordinator in charge of the Convention and Special Projects for RCCG, North America.

He is happily married to Pastor Omo who also played a key role in running the affairs of the church. She is the founder and Pastor in charge of the Jesus Women Ministries, a ministry that addresses pertinent issues.