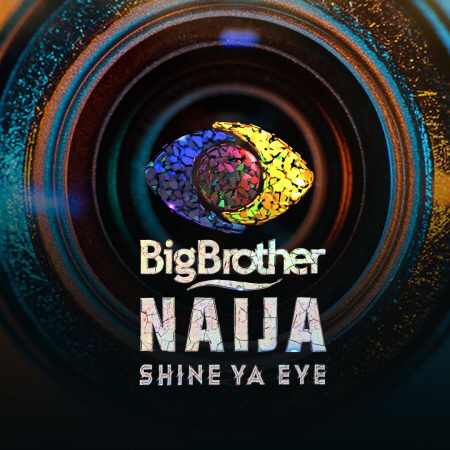 On the other hand, Emmanuel, Whitemoney, Cross and Liquorose were confirmed for next Sunday’s final showdown.

This is even as Pere and Angel were subjected to fake eviction.

Pere Egbi, popularly called Pere, and Angel Agnes Smith, popularly called Angel, were subjected to fake eviction. After announcing their eviction, show host Ebuka Obi-Uchendu clarified to viewers that they were evicted from the House and not the show. Both were later

Given a task which will see the winner into the final and the loser out of the show.

On the positive side, Emmanuel, Whitemoney, Liquorose and Cross were confirmed for the final.

The Big Brother reality TV show, which ends on October 10, 2021, has already topped previous seasons as MultiChoice Nigeria announced a grand prize of N90million – the highest in the show’s history.