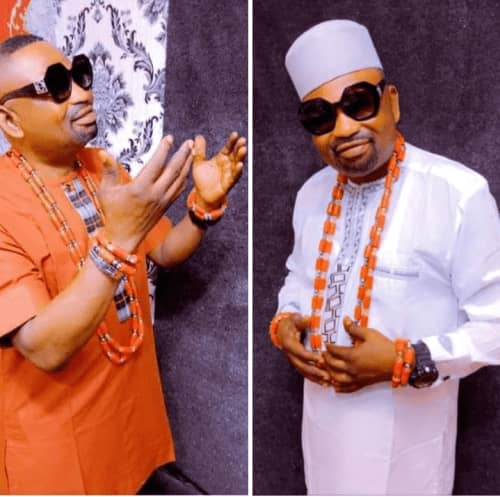 The popular Radio presenter at Faaji FM radio station is fondly called Oyin lomo jojo,His radio programme on Faaji FM from the stable of Daar communications Plc was well accepted by large population of Yoruba listeners across Nigeria and abroad.

According to close friends he died late yesterday evening after a sudden attack of illness. Insiders said he suddenly took ill two days ago and he was rushed about for treatment which yielded no result until he gave up the ghost yesterday.

He has won alot of awards as a veteran radio presenter.

He was also a producer of many Fuji music and film production, and one of them is some of K1 de ultimate music.

The legend left behind wife and children.

Baba Ijesha sentenced to 16 years in jail for sexual assault

Come “Scent, Sip and Shop” at The Fashion Souk