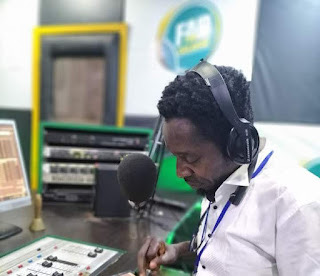 An on Air Personality with FAD93.1FM Calabar Kanedrick Agwu aka Fada Kane has taken to his Facebook to share court affidavits as well as details of DNA tests proving he’s not the father of kids he allegedly had with his ex-girlfriend.

Recalling how it all started, he said: “As soon as my mom heard ‘I’m pregnant for your son,’ wahala set. I was just 16. At 17 I was already an alleged father of 2. I was thrown out of the house, pained and shamed by families and friends.” 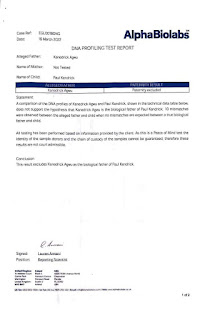 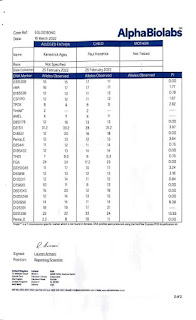 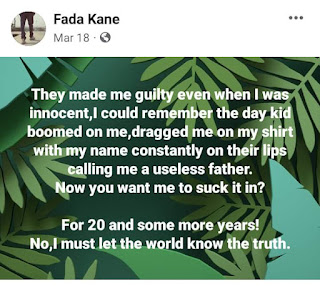 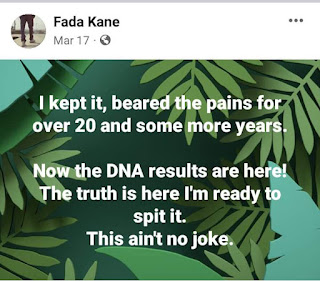 The radio personality has called out his ex, Mary Ann Efa and her family to freely contest the DNA result as he is ready to legally file for damages for such allegations

Wike In Benue, Declares For Presidency