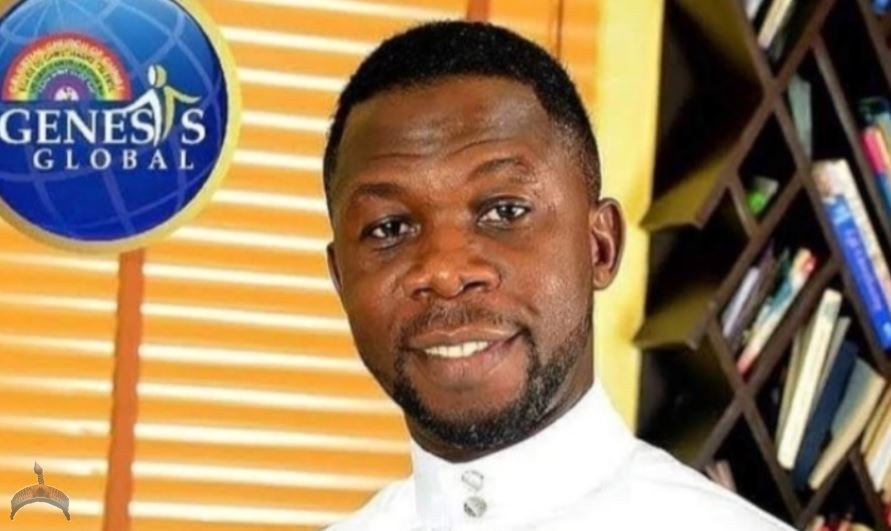 Trial judge, Justice Olabisi Akinlade, sentenced Oladele to the two-year jail term after she found him guilty on two of the seven charges brought against him.

Justice Akinlade, in a judgment that lasted for about four hours, sentenced the defendant, Prophet Oladele, to a year imprisonment on count two and four.

Oladele was charged with seven counts bordering on fraud and obtaining money by false pretenses, preferred against him by the Lagos State Government since 2007.

He was said to have defrauded one Mrs. Olaide William Oni to the tune of eleven million naira (N11m).

He had, however, earlier pleaded not guilty to the charges when he was brought before the court.