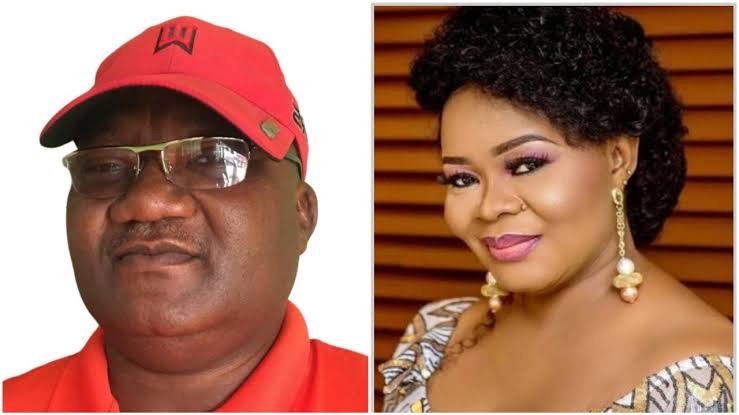 The husband of popular Nollywood actress, Bimbo Oshin is dead.

Ola Ibironke popularly known as Dudu Heritage died on Sunday evening. However, the cause of his death is still unknown.

Dudu Heritage was a music promoter who relocated from the United States to Nigeria to run a private business.

Also, a source close to the family confirmed his demise.

WORLD EXCLUSIVE! K1 Takes A New Wife, Emmanuella Ropo + How He Fell In Love With The Beautiful Damsel

2face Idibia’s Wife, Annie Threatens To Scatter Her Marriage, Says; “I Am Done”