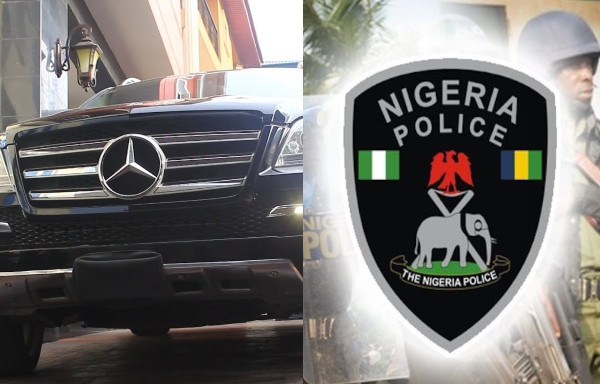 The Plateau State Police Command has warned vehicle owners in Jos including politicians against driving with covered number plates.

The Command’s Spokesman, Mr Mathias Tyopev made the announcement in Jos on Thursday September 26. He said the act which has been aiding kidnappers and armed robbers in their activities in the state now poses a security threat.

”The Plateau state Command has observed with dismay the negative trend in recent times whereby some individuals, politicians, government dictionaries among others cover their vehicle plate numbers while driving on the highway and within the town.

“Some people are also in the habit of using vehicles with tinted glasses without any authorization from the police.

This has made fighting kidnapping and armed robbery by the police very difficult.

“The Commissioner of Police, therefore, warn members of the public to desist from such acts.

“Road users are expected to comply with road traffic act as the command shall by the next two weeks commence enforcement across the state” the statement read.