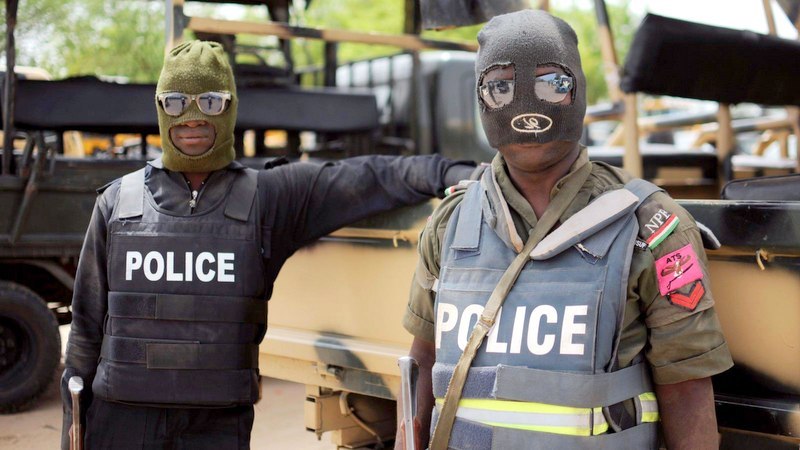 The Plateau state police command says it is tracking kidnappers in Jos, the state capital.

Ahmad Salkida, journalist versed in security matters, had on Wednesday said unlike Zamfara state where the abductions occur mostly in the rural communities, kids between ages two and 10 years are being taken away in the capital city.

There are between three and four abduction cases in Jos each week, Salkida had said, adding that many sources insist that the cases are understated.

In a statement on Wednesday, Tyopev Matthias Terna, police public relations officer in the state said the force had established that the kidnappers are not far from the communities, and they go into unsuspecting homes to kidnap.

“The Command is using this medium to assure the public that everything is being done to track these criminals,” the statement read.

“Already we have gotten the profile of some of them through our intelligence network. Sooner than later, they will meet their waterloo.

“The Commissioner of Police Plateau State Command wish to plead with the families of those affected to share their information with the police no matter the threat from the kidnappers with the assurance that such information will be treated with utmost confidentiality.”

The command also said it had arrested one Daniel Useini of Rukuba Road Jos who has been on the wanted list of the police for criminal conspiracy and armed robbery cases.

The suspect, according to police, was arrested on Tuesday with one locally made revolver pistol with ten rounds of live ammunition and fifteen rounds of rubber ammunition. The police said Investigation in this case is ongoing and members of the public shall be briefed at the appropriate time.

The command also called on members of the public to be security conscious and report any suspicious movement around them to the police.