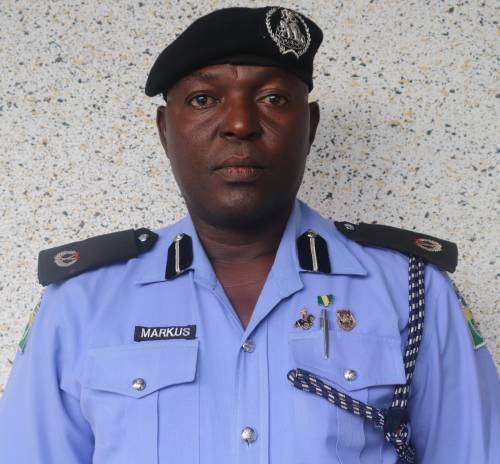 Basiran is replacing Abayomi Shogunle who was redeployed to Nkalangi, Ebonyi State.

Shogunle’s redeployment was received with joy by Nigerians as he has been accused of making unguarded comments on extrajudicial activities by the Police with the latest being his comment on rape of women by some Police officers in Abuja.

A statement by the Police noted that Basiran, a graduate of Crime Mgt & Prevention would be assuming office next week.

“He has attended the Policy, Strategy & Leadership Course at Kuru Jos and Tactical Intelligence Command and Management Course in Enugu. He is a graduate of Sociology from Ahmadu Bello University & holds a certificate in Crime Mgt & Prevention from Bayero University, Kano.

“He is expected to use his wide field experience in refocusing the CRU on its core mandate of running a community-oriented Complaint Management System using multi-platform reporting mechanism through which citizens’ complaints will be attended to.”