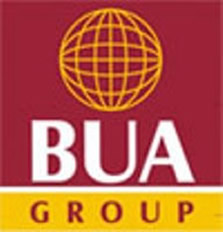 The Nigeria police have declared the Managing Director of BUA’s Obu Cement Company, Engineer Yusuf Binji, wanted over an attack on the convoy of the Edo State Governor, Mr Godwin Obaseki.

According to the police, the decision to declare Binji wanted became necessary as it had earlier received intelligence that BUA International Limited is sponsoring militias in Okpella, Edo State, where the company has a cement factory and mine sites.

These militias, the police said, were allegedly sponsored by Binji and his team to attack the convoy of the governor, cause harm and mayhem.