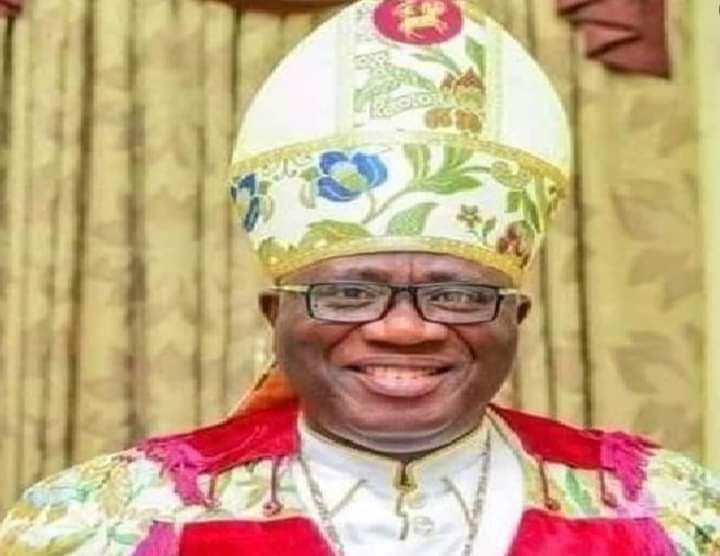 Police have arrested a prime suspect Involved in the kidnapping of the Methodist Prelate, Samuel Uche-Kanu in Abia State some weeks ago.

According to investigation and intelligence reports, the suspect was nabbed at the bank, where he wanted to deposit his own share of the ransom fee of about 20 million naira.

The prime suspect was said to be from the same village, where the Methodist Prelate hails from.

According to intelligence reports, the prime suspect also Implicated two soldiers who have now been transferred to Abuja for further investigation.

It was revealed that contrary to insinuations and allegations that the kidnapping was carried out by Fulani herdsmen, it was clearly an insiders job that would lead to more revelations about the spare of kidnapping in the south eastern part of the country.

Sources revealed that the latest information about the incident has added a new development to the constant kidnapping in the nation and that “heads will soon roll, when some of the perpetrators are eventually revealed.”