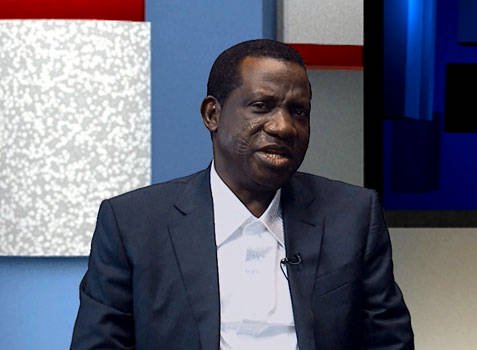 The Plateau State Government on Thursday said it has so far borrowed over N42 billion since the inception of the Governor Simon Lalong-led administration.

Briefing journalists on the receipt of the second tranche of the Paris/London Club Refund, the Commissioner for Finance, Mrs Tamwakat Weli said giving the development, the 50 percent of the second tranche of Paris Club fund due for payment of salaries and pension cannot offset the current outstanding overdraft balance of N1,960,778,585.86, talk more of of paying the July salaries and pension.

Weli, who was represented by the permanent Secretary in the Ministry, Sani Yahaya, the Commissioner said 50 percent of the first tranche of the Paris/London Refund which came in 2016 was also to offset salaries and pension arrears, while the remaining 50 percent was to be used for the payment of other obligations accordingly.

The Commissioner stated that the cash trap situation in which the state found itself called for inward look at the States Internally Generated Revenue with the aim to enhance and boost its efficiency.

“The State should come together to enhance its IGR, as I crave the indulgence of the populace to seriously consider paying all their outstanding and current taxes to be able to generate the much needed IGR with less dependence on revenue from the center”, she said.