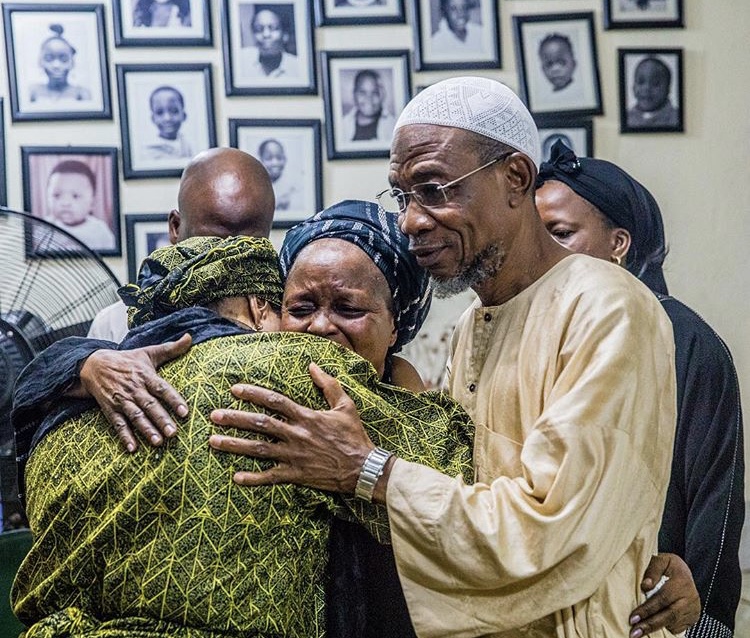 As part of activities lined up to bid farewell to Ayodeji Tinubu, the Special Adviser On Commerce and Industry to Lagos State Governor, Akinwunmi Ambode, a Fidau prayer was held in his honour, at his Victoria Island residence.

The remains of the popular sports journalist and administrator will be committed to earth on Tuesday, January 30 at Vault & Gardens in Ikoyi, Lagos.

A funeral programme released by the deceased’s family indicates that there will be a service of songs at the Redeemed Christian Church of God, City of David Parish, Victoria Island by 5pm on Monday, January 29.

That will be followed with a lying-in-state at the same venue the next day at 9:30am, with a funeral service starting 30 minutes after.

The corpse will leave the church for internment at Vaults & Gardens. 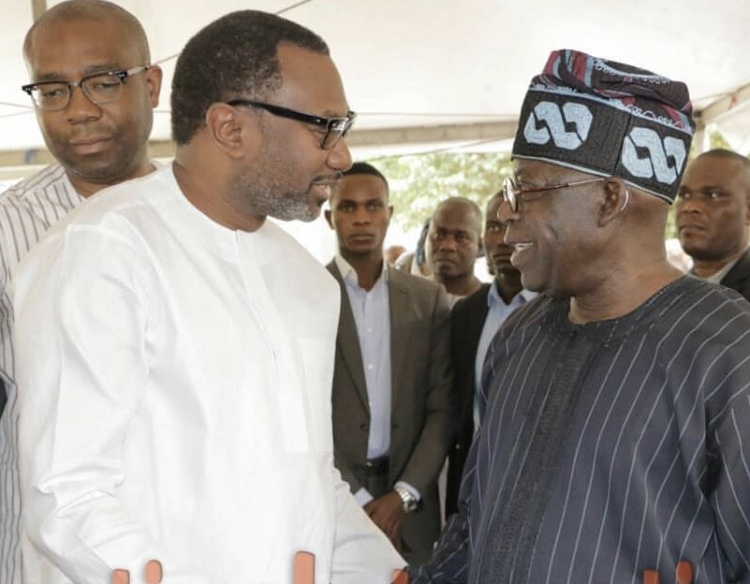 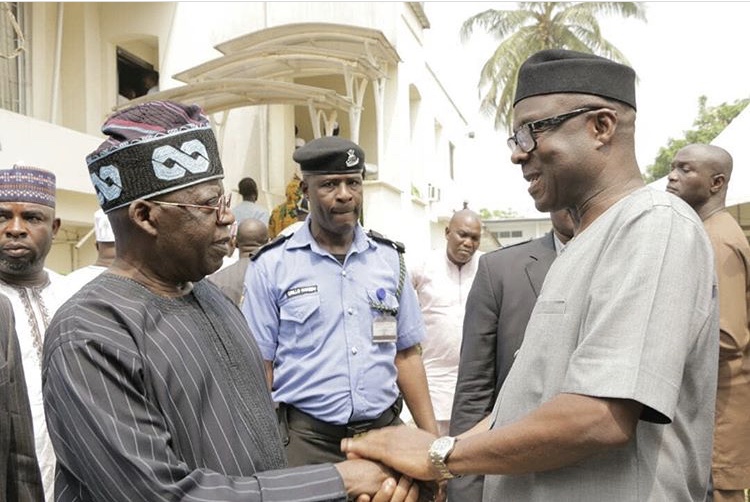 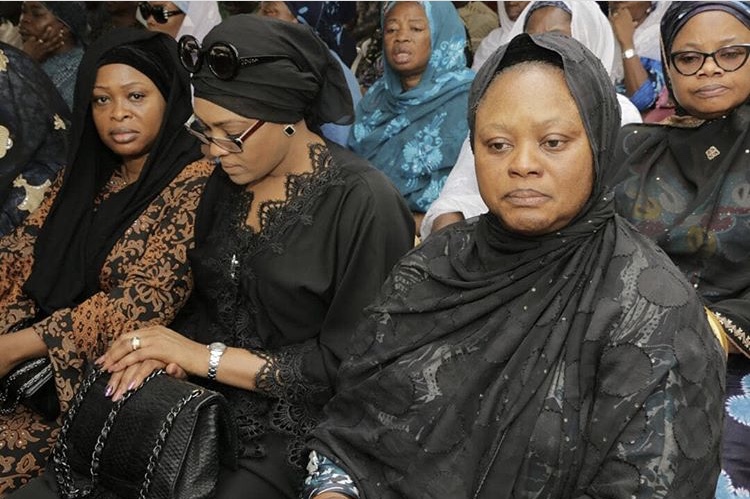 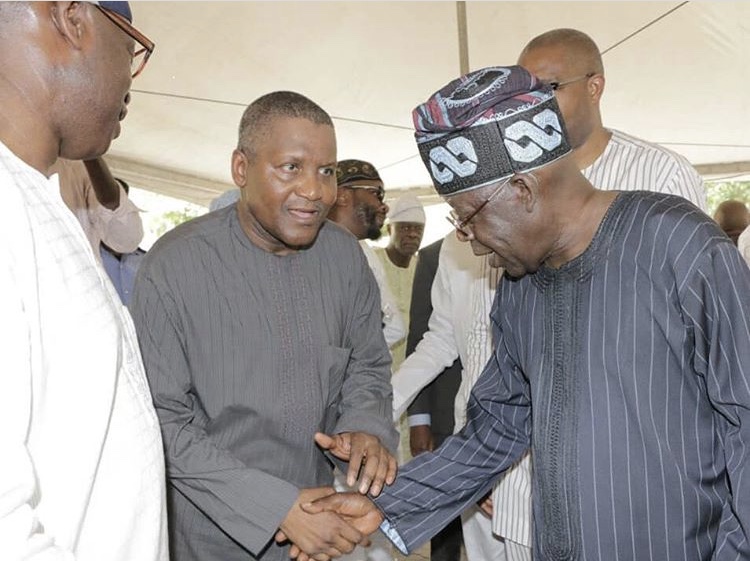 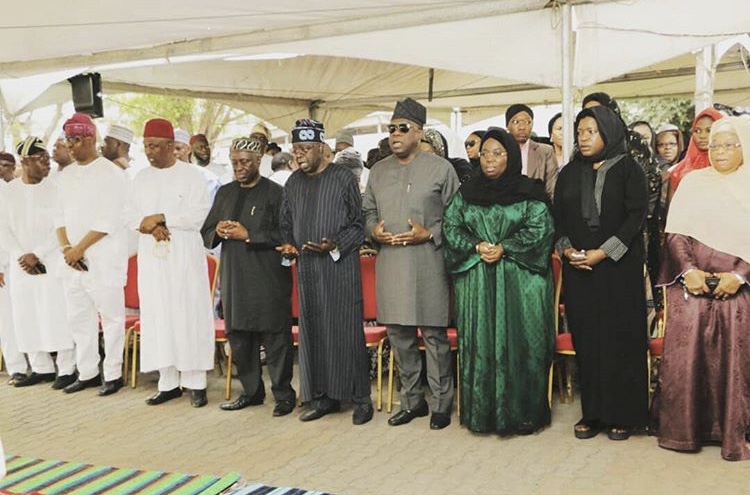 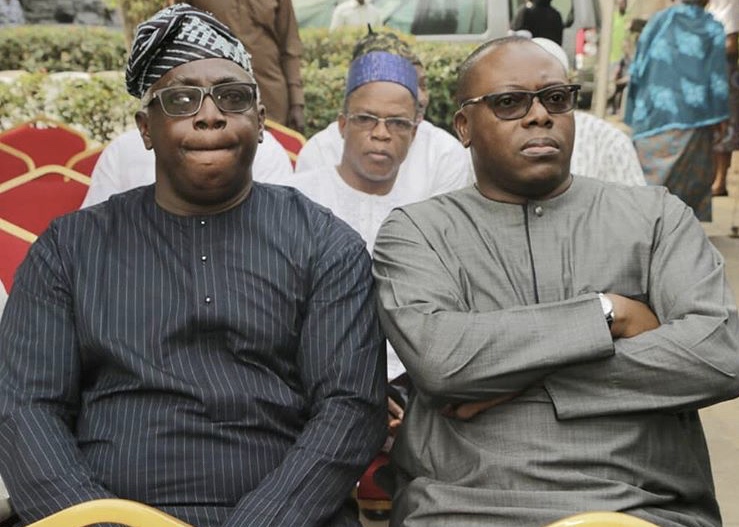 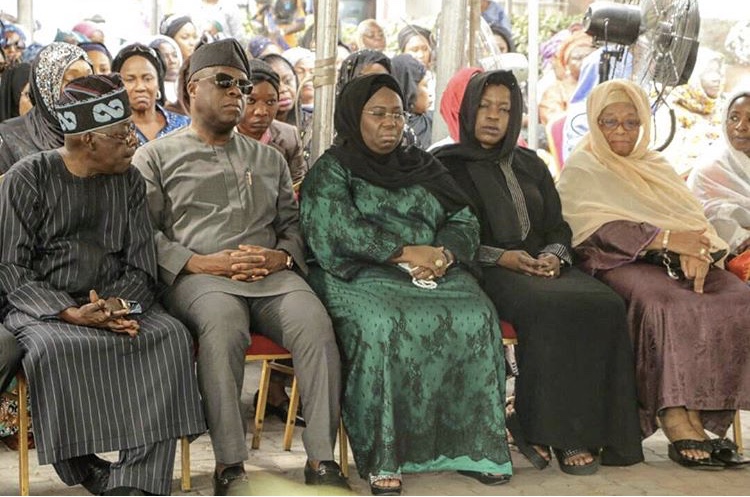 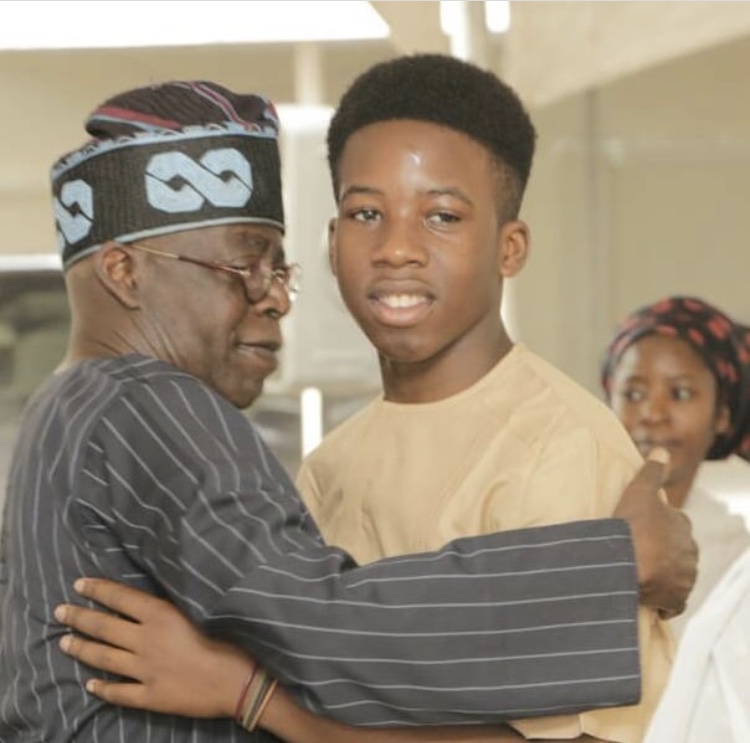 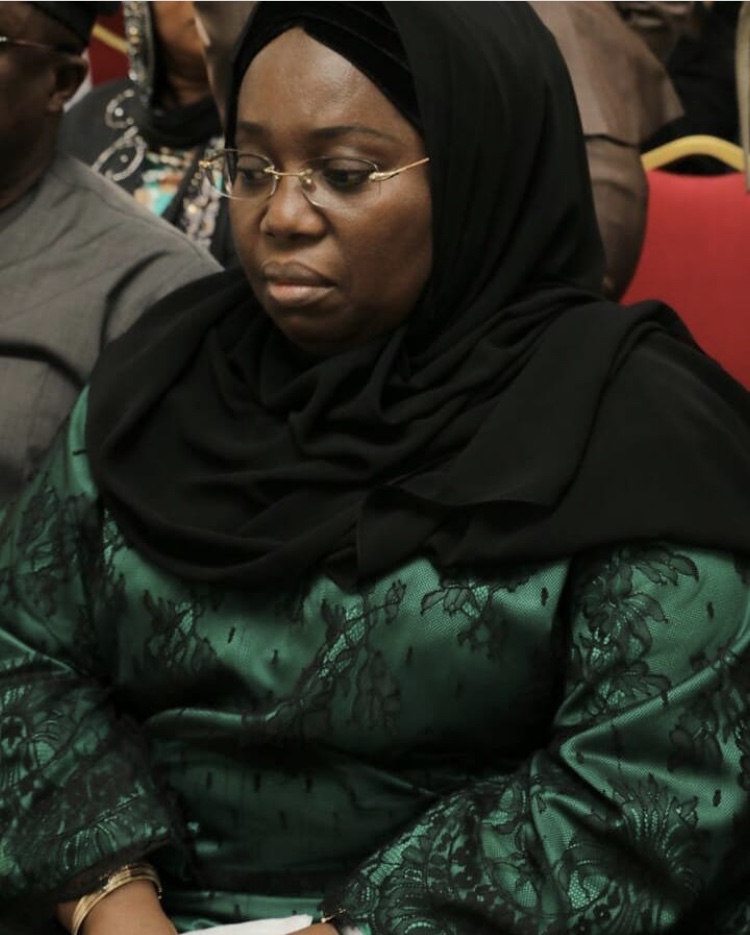 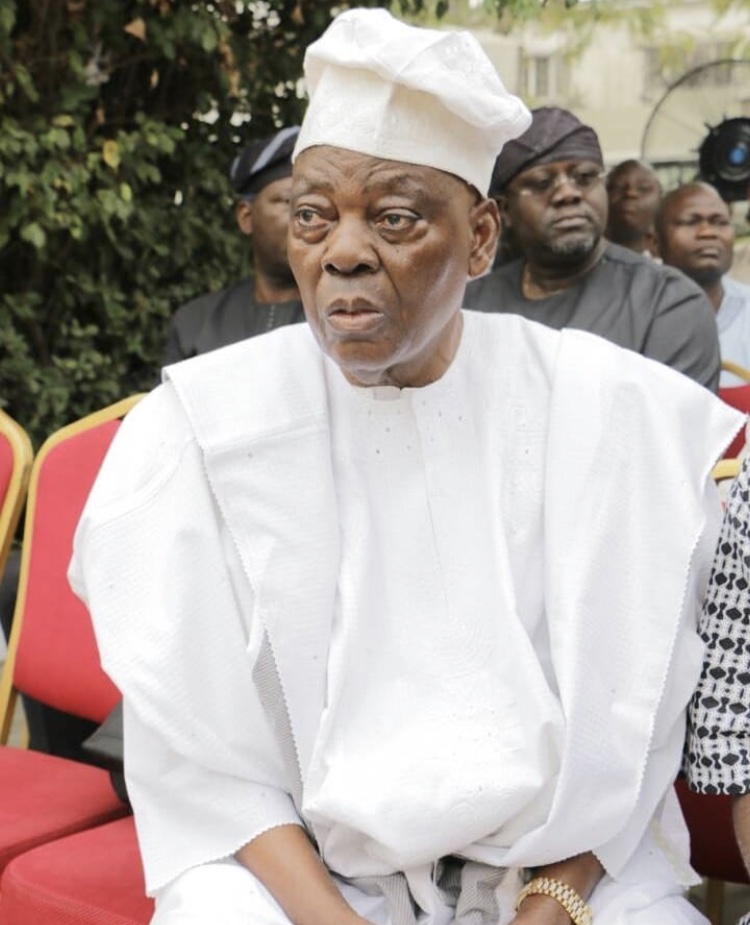 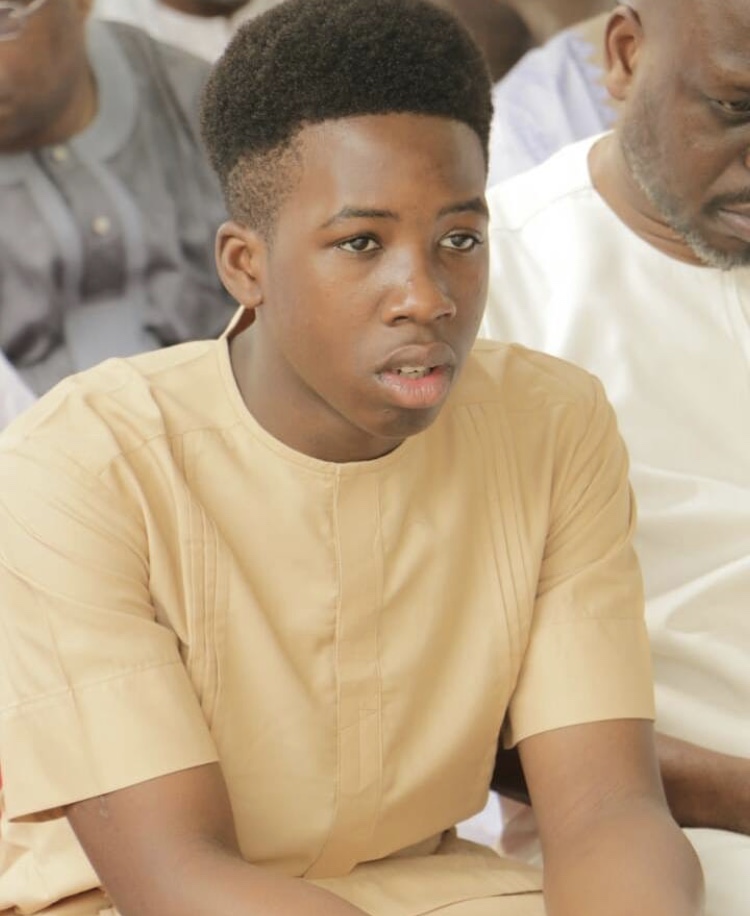 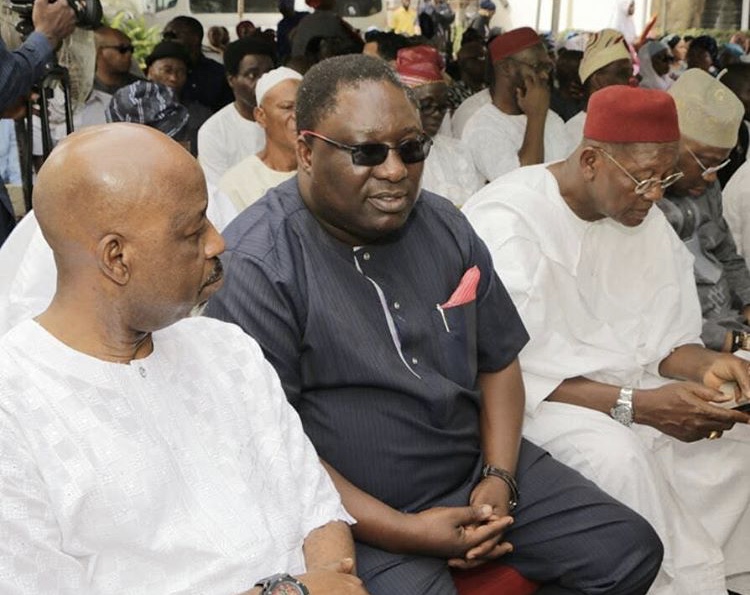 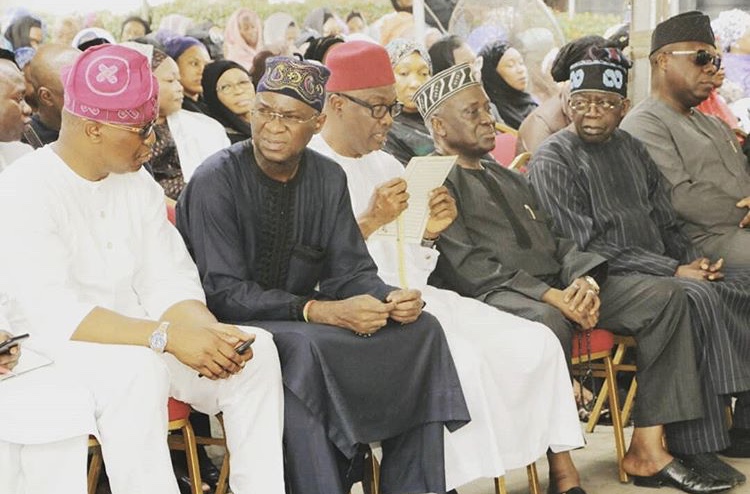 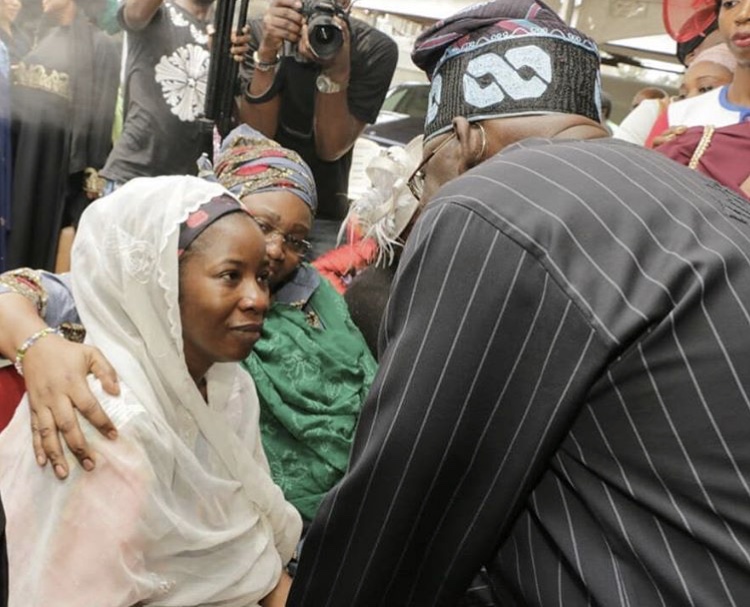