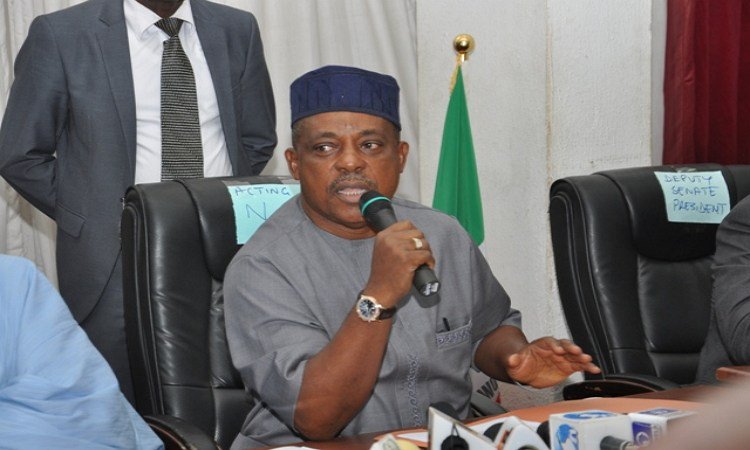 The Peoples Democratic Party (PDP) has expressed concerns on the insistence of the Independent National Electoral Commission (INEC) to allow accreditation and voting to go simultaneously on election day.

Oseloka Obaze, Chairman of Atiku/Obi Campaign Council in Anambra, expressed the worry at a parley in Awka on Thursday.

Mr Obaze said such modalities would give room for manipulation as neither parties nor observers would be able to monitor the election process effectively.

He said it would be good for accreditation and voting to go independently so that the number of those who were accredited could be determined and compared against the number of votes cast at a particular location.

“Part of the guidelines issued by INEC on Monday remain contentious, part of it is the issue of simultaneous accreditation and voting.

“It is a challenge because if you continue to accredit and vote, at the end of the day the agents are not sure of how many people were accredited and how many people voted.

“But doing accreditation differently to a certain point will enable us to know the number of people that were accredited and the agents can sign it off and agree on it, this will protect the sanctity of the process.

“Leaving it open-ended gives room for manipulation, but we also wish to commend the expunging of the voting points,” he said.

Mr Obaze said INEC should deploy more energy to the last lap of Permanent Voter Card (PVC) distribution so that millions of Nigerians would not be disenfranchised.

He said INEC should give Nigerians a credible poll which outcome would be acceptable to all, adding that the eyes of the world were on Nigeria as it goes into the crucial elections.

“The speed at which the distribution is going suggests that millions of Nigerians will be able to get their PVCs, already the various states have an average of 500, 000 uncollected PVCs.

“What that implies is that about 18 million people stand the risk of not voting, we hope those cards would be collected between now and the end of the distribution.

“So, if on the average states still have 300, 000 uncollected PVCs, we are still looking at about 10 million to 15 million who are registered but not able to get their cards, that is a substantial number.

“We want to express the hope that INEC will be fair, impartial and that the election would be credible, sufficiently transparent and free.

“This is how it will be easier for the winner to be magnanimous in victory and the loser to be gracious in accepting the result,” he said.

Why I want another four-year term — Buhari