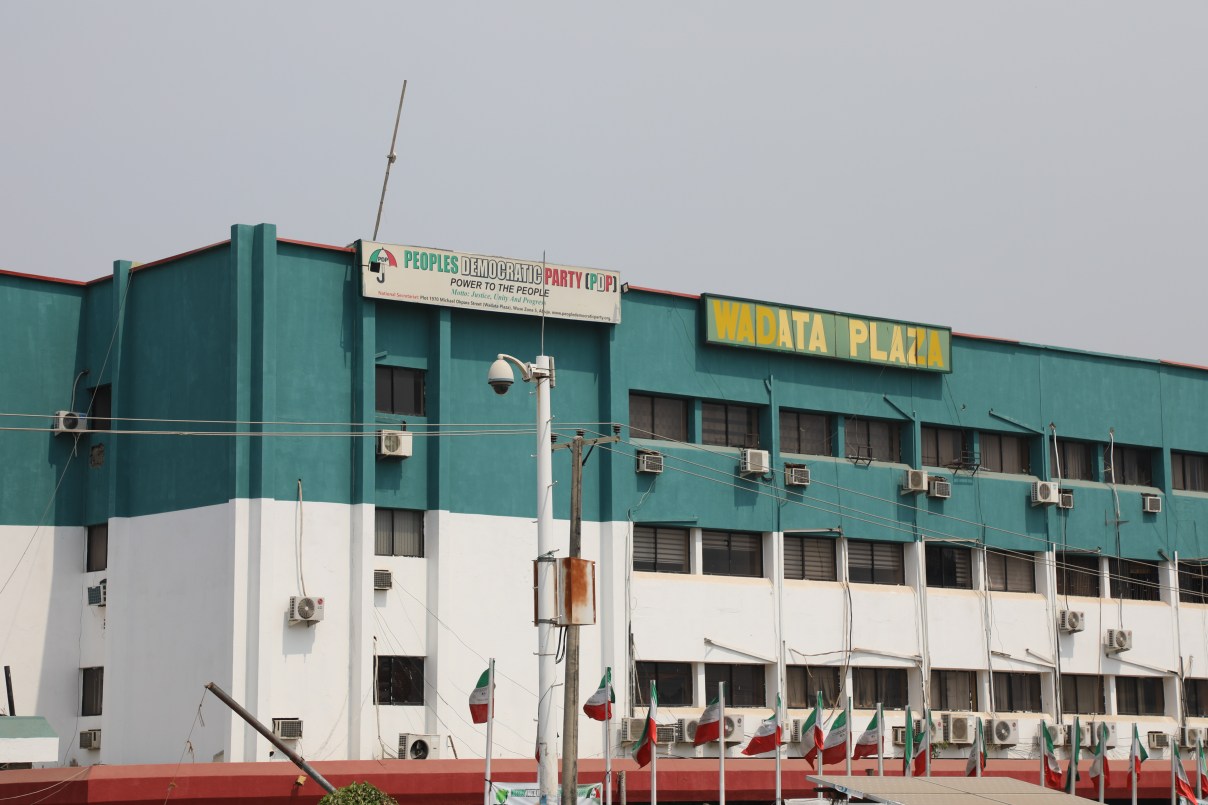 The National Working Committee (NWC) of the Peoples Democratic Party (PDP) has commended the European Union (EU) on its final report on the 2019 general elections.

The party made the commendation in a statement issued by its National Publicity Secretary, Kola Ologbondiyan, on Sunday in Abuja.

Mr Ologbondiyan lauded the union for stating the facts on the elections.

He said that the revelation in the EU report further vindicated the position of PDP and millions of Nigerians on the elections.

Mr Ologbondiyan noted that the revelations of manipulations as detailed in the EU report further validates queries by a majority of Nigerians on the elections.

He said that the world could now see that the PDP had not been crying wolf in insisting that the election was outrightly rigged with the alleged cancellation of millions of PDP votes.

“Nigerians are still in shock over the revelations by EU of how about 2.8 million votes were deliberately “cancelled without sufficient accountability” and how several returning officers gave no reason for the cancellations.

He said more shocking was the distortions and “a large discrepancy of 1.66 million more registered voters, as announced by INEC on January 14, compared to those announced by state returning officers during the collation of presidential results.”

Mr Ologbondiyan said that Nigerians witnessed, on national TV, how states returning officers were unable to reconcile result figures due to heavy manipulations.

He said that the EU report further exposed how ballot boxes were compromised, how essential materials were missing, how “voter register was not always ticked as required” and how “manual authentication procedures were not correctly followed”.

Mr Ologbondiyan said that the report also exposed how security forces were used to intimidate voters as well as aid violence against PDP members.

“Moreover, the report has further reinforced the confidence of millions of Nigerians in our collective expectation of justice in the quest to retrieve our stolen Presidential mandate at the tribunal.

“The PDP condemns such crime against our nation, in sabotaging the sanctity of our electoral processes to frustrate the choice of Nigerians in a presidential election, must be brought to book and made to face the wrath of the law.

“Our great party urges Nigerians to remain calm as the truth about the election continues to unfold while justice takes its course on the matter.” (NAN)