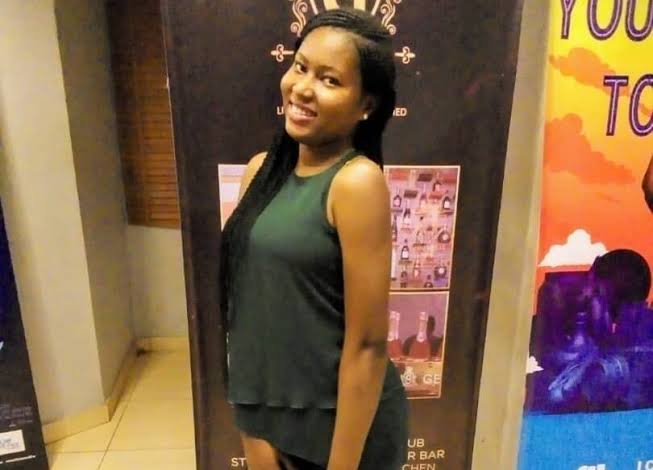 Pastor Enoch Adeboye, General Overseer of the Redeemed Christian Church of God, has reacted to the rape and murder of a University of Benin student, Vera Uwaila Omozuwa, in one of the branches of his churchOmozuwa’s attackers reportedly smashed her head with a fire extinguisher and left her unconscious around the Ikpoba Hill area of Benin City, the state capital, about four days ago.

He wrote, “All I can do at this time is to pray for the family of Omozuwa and do everything possible, working with relevant authorities to bring the perpetrators to book.

“I and members of my family condemn this act strongly and urge everyone to stay calm, as we are already looking into the matter and cooperating with the police to establish the facts of the shocking situation.”