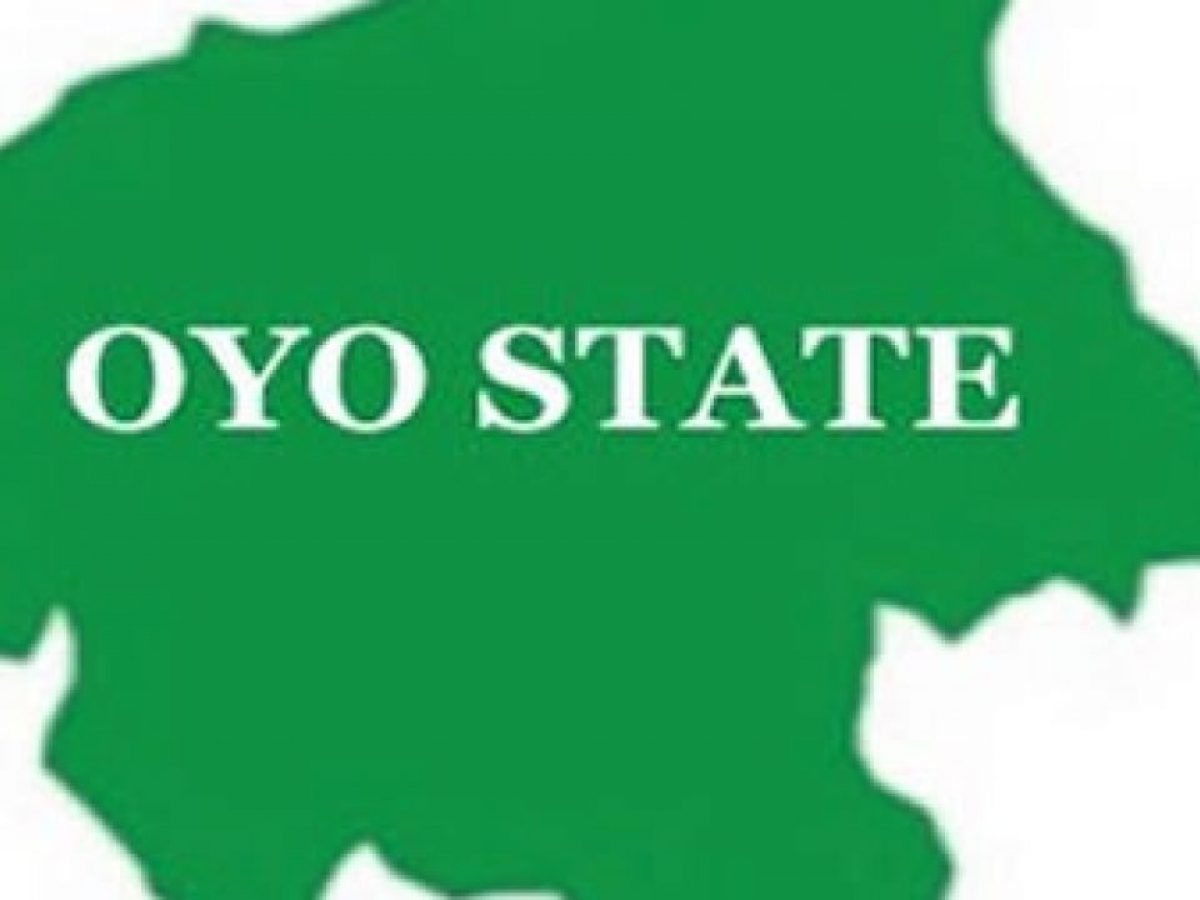 The local government crisis rocking Oyo state took a new turn on Monday when some of the sacked chairpersons forced their way into their offices to resume duty.

Seyi Makinde, the state governor, in May sacked all the chairpersons and appointed caretaker chairmen in their place.

But Abubakar Malami, attorney-general of the federation (AGF), declared Makinde’s action as unconstitutional.

Mohammed Adamu, inspector-general of police (IGP), subsequently asked Shina Olukolu, Oyo state commissioner of police, to help reinstate the sacked chairpersons in compliance with the directive of the AGF.

On Monday, some of the sacked chairmen and councillors under the aegis of the Association of Local Government of Nigeria (ALGON) resumed office, with some of them forcefully making their way through.

Ayodeji Abass-Aleshinloye, state chairman of ALGON and sacked chairman of Oluyole local government, told journalists in Ibadan that their return was in compliance with a supreme court judgment.

“Our tenure is to expire next year and after the expiration of our tenure, Governor Seyi Makinde still has about two years to conduct election. The days of impunity in this country are over,” Abass-Aleshinloye said.

“You decide to respect the one that favours you but abandoned us. It is unfortunate; I don’t see it persisting.”

Reacting to the action of the sacked chairpersons, the state government said it would bring the full wrath of the law on those who it said vandalised public property.

Babatunde Oduyoye, special adviser on strategy and political matters to Makinde, said in a statement that the action of the sacked chairmen amounted to criminality and unwarranted provocation.

Oduyoye said the court should be allowed to judge who is right or wrong on the matter.

“So, pending the determination of the cases at the Court of Appeal, I think it is only appropriate for these chairmen to be law-abiding because we had said earlier that it is sub judice and we cannot do anything until these cases are determined in the court.

“For the records, the state government, in a statement yesterday, did say that we are going to ensure we do not allow a breakdown of law and order. As we speak, there are two cases in the Court of Appeal and the cases are coming up on February 19th. I do not know why the Attorney-General of the Federation wrote such a letter that is now being used as excuse by some to act recklessly. We will recall that he did a similar thing on the issue of Amotekun.”

“We in Oyo State are law-abiding citizens. The government directed the chairmen to maintain peace. We have just finished a meeting now and workers in the state under the umbrella of NULGE are on strike, and you now begin to ask why the sacked APC council chairmen went to the local government councils.

“The issue is, there is industrial action by NULGE. I think they are justified by the level of reports we have received of people macheting PDP members they found around the local government councils’ premises, destroying government properties, forcing doors open and all that. NULGE was right to have taken such a decision. We do not begrudge them for doing that but we have told our people to be law-abiding. We have told the chairmen too to ensure there is no breakdown of law and order within the local government areas.”

“Whether one is right or the other is wrong, it is not for me to decide. The court will decide. This is a very simple matter. An election was held when there was an injunction. Second, elections took place in LCDAs not recognised by the Constitution. These are matters before the court.

“As I said, the court will decide if you can conduct elections in areas not recognized by the constitution and, if you can go ahead to conduct an election when there was a pending injunction, these are matters for the Court of Appeal to decide upon.

“Pending that time, we have appealed to the good people of Oyo State to be calm, law-abiding and we will ensure we do something about the report sent to us on those who have destroyed government property.”

Ortom: How I was rescued when herdsmen attacked me at the farm

Death toll ‘rises to 106’ as coronavirus spreads to 15 countries