Lagos State Governor, Mr. Akinwunmi Ambode on Tuesday said the plan of his administration to transform Oshodi into a world class transport interchange in the next 13 to 16 months would go a long way to depict the regeneration plan of the State, just as he said that the project would also totally remove all notorious activities associated with the area.

Governor Ambode, who spoke at the Lagos House, Ikeja during a meeting with key stakeholders on the planned transport interchange, said by the time the project is delivered, the fear of insecurity must have been totally removed from the area, while Lagosians would be treated to the best of facilities compared to any other where in the world.

The meeting, which was a follow up to an earlier forum organized by the State Government through the Office of the Special Adviser to the Governor on Urban Development to sensitize stakeholders on the project, was attended by leaders of National Union of Road Transport Workers (NURTW), market associations and community leaders.

While pleading with the stakeholders to support the project which is billed to take off on June 1, 2016, Governor Ambode said the interest of market men and women and transporters have been taken care of, as they would make more money compared to what they are currently making.

He said: “I am so happy that we are working together on this project. What we are doing today is what we have been planning for long and our plan is to transform some notorious areas in the State to places like Victoria Island. Oshodi is known for all kinds of notorious activities and we want to totally do away with that belief and the best way to go about it is to give the people world class facility and make them to live better lives.

“We want the people in Oshodi to be identified with good and not bad things all the time and that was what made us to decide that the kind of development going on in Victoria Island, Lekki and other places should take place in Oshodi as well. I mean, I find it very disturbing that our children in Oshodi would have to travel to Lekki or Ikeja to have access to good shopping mall. So, what we have decided is to regenerate Oshodi. 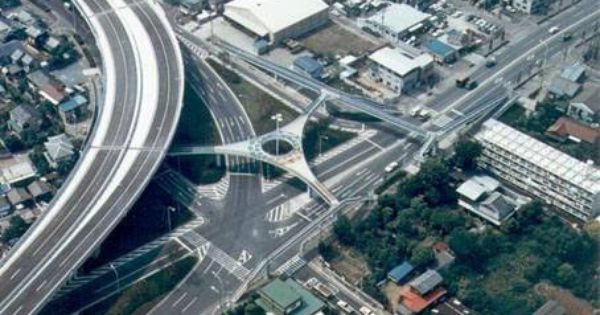 “The issue is that when we transform the terminals, what kind of buses should fit into the new look and that is why we are engaging all the stakeholders, especially the transport people. We can take away all these yellow buses and put these other buses but you will be the operators, and all we are only doing is to provide you with world class terminals that you would even be asking is this happening in my lifetime. So, instead of scattering ourselves all over, let all of us be in one very well organized and secured place,” Governor Ambode said.

Among other plans, according to the Governor, is the provision of about 800 modern buses which would run 24/7 and would convey Lagosians to all parts of the State in a more comfortable arrangement.

Speaking on the market, Governor Ambode said the new transport interchange would accommodate world class containerized shopping mall with recreation and entertainment facilities, while the existing market men and women in Oshodi would be the same people to be allocated with the shops.

“I plead for your tolerance because eventually this whole thing is coming back to you but we must have achieved so much. You see, Oshodi is the entrance point from the international Airport and it create the image of where we want to go and once we are able to create that image, nobody will ever remember Oshodi in their head for anything bad. The only thing that would be left is for us to ensure that the road from Oshodi to international Airport meets international standard and by that, we would have regenerated that part of Lagos for good,” Governor Ambode said.

Responding, Lagos State NURTW Chairman, Mr. Tajudeen Agbede commended the Governor for the initiative, and expressed the readiness of his members to support the government to make the project a reality.

Also, a market leader in the area, Mr. Lateef Tajudeen thanked Governor Ambode for the concretized Brown Street in Oshodi, but pleaded that their members should be carried along in the allocation of the shops in the shopping mall.

On his part, Managing Director of Planet Projects Limited, the contractor partnering with government to deliver the interchange, Mr. Biodun Otunola assured that the firm will meet up with the scheduled time.

He said the project would gulp about $70 million, adding that several financial institutions have expressed interest to be part of the project.