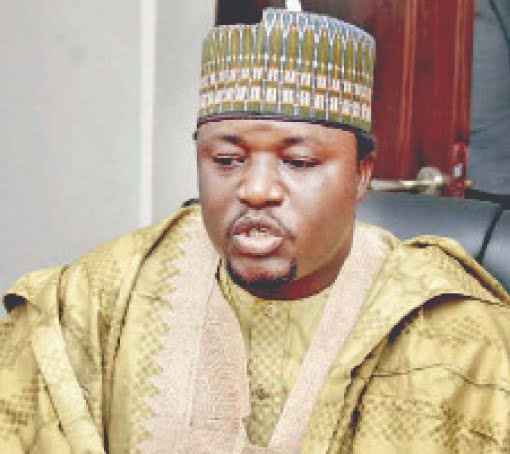 The Arewa Youth Consultative Forum has commended the newly-inaugurated South-West Security Network codenamed ‘Operation Amotekun’, saying that it will go a long way in promoting community policing in the zone.
A Chieftain of the forum, Alhaji Yerima Shettima, in a statement issued in Abuja on Saturday, expressed support for the establishment of the agency.

Shettima also distanced the forum from a Northern group which had earlier condemned the initiative by the South-West governors.
He urged Nigerians to disregard the insinuations on social media that he and his group were against the inauguration of the security agency in the zone.
According to him, the inauguration of ‘Amotekun’ is commendable, as it will complement the efforts of the Federal Government to secure lives and property of Nigerians.

“I am an advocate of community policing. If I now come out to condemn the inauguration of ‘Amotekun’ in the South-West, that will be counter-productive.
“So, I commend the initiative and I will encourage citizens to cooperate with the system to ensure effective operations, which certainly will bring about secured society,” the forum’s chieftain said.
He urged the Northern Governors’ Forum to come up with a similar programme constitutionally-recognised to protect the North.

According to him, it is a good thing that even the North-West governors are already thinking along that direction