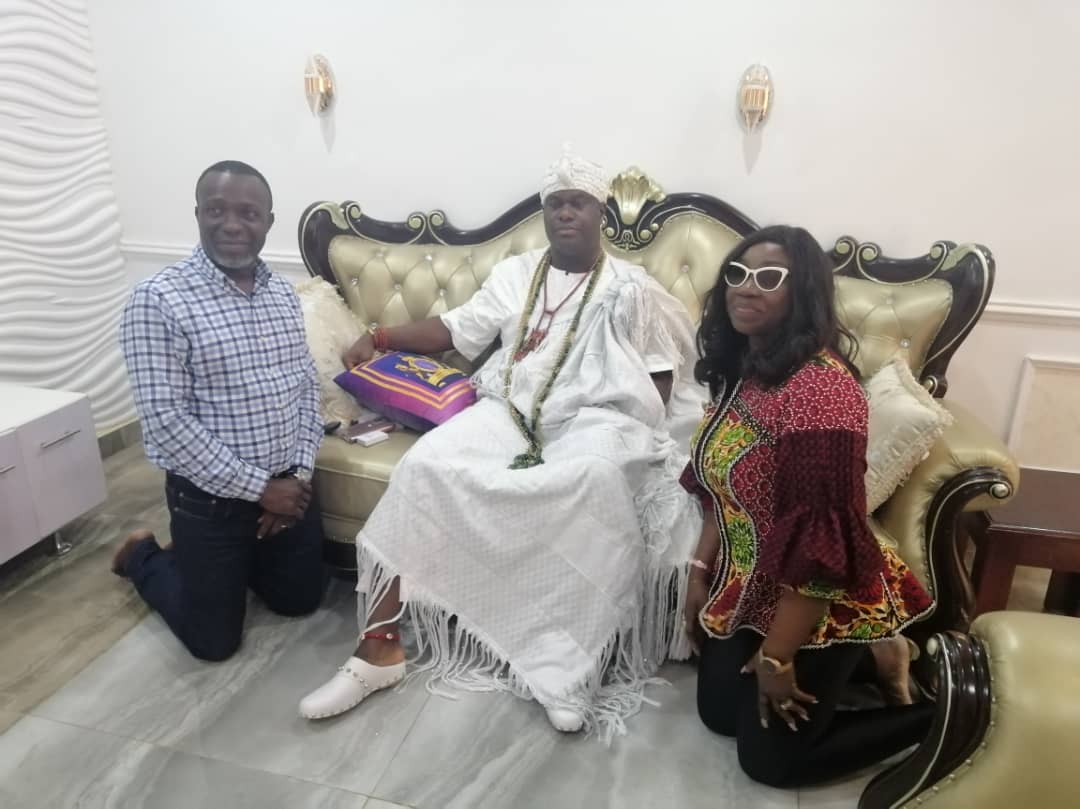 The Ooni of Ile Ife, His Imperial Majesty Adeyeye Enitan Ogunwusi, along side other eminently qualified Nigerians are slated for honours as respected property magnate and top player in corporate Nigeria, Rtn. Bamidele Onalaja takes mantle of leadership as President Rotary Club of Maryland, Ikeja, Lagos.

The event, slated for high octane event centre; the Glitz Event Centre, Lekki, Lagos will be a convergence of top class dignitaries from all walks of life including the business class and society big wigs who are coming to do honour to one of their own; Rtn. Bamidele Onalaja who is being installed as the 20th President of the high flying new generation club in District 9110, Nigeria..

Other dignitaries include Dr. Larry Izamoje of Brilla Group as co-launcher and top-flight celebrity journalist, Bashorun Dele Momodu as Keynote Speaker while the District Governor, Rotary International District 9110, Rtn. Remi Bello will be the Chief Host.

An array of society big wigs and celebrities including ex-Super Eagles Captains; Peter Rufai, Yobo Joseph and his pretty wife Adaeze as well as Nollywood stars and top-class musicians; Odunlade Adekola, Adekunle Gold, AY Makun, Toyin Abrahams and others have pledged to honour Rtn. Bamidele Onalaja on his day of glory.