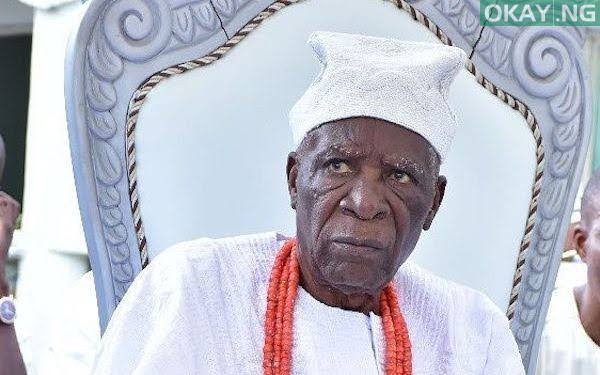 It has become necessary to nip in the bud the vicious lies being shamelessly peddled by certain unscrupulous fellows who have allowed their greed to rob them of their senses. Where good people choose to stay away while untruths are being fed to the people, they (the good people) enable the ground upon which the truth is forever lost, actual history is interred and the lies become the new truths.

To set the record straight, it is a verifiable fact that there has been only 1 (one) Kabiyesi Oniru of Iruland from time immemorial till date. The Late Kabiyesi, Oba Abidoun Idowu Oniru has been the only Oba of Iruland till date. Therefore, we must not fail to ask these evil people who are hell bent on wanting the people to believe that the one family has been occupying the Obaship stool of Iruand for a phantom period of 75 years to please tell the world who the occupants are prior to the late Oba Abidoun Idowu Oniru. Just like in the case of Obaship of Ikate, only one Eleguishi of ikateland reigned before the present Oba who incidentally is the son of immediate past Oba.

To further expose the lies, prior to 1995 when the late Oba Abidoun Idowu Oniru was crowned as the first Oba of Iruland, what obtained was a chieftaincy position. One does not require any form of formal education in order to appreciate the difference between a king and a chief.

May we advise that rather than resorting to harmful lies, these peddlers of falsehoods may vie to be chiefs, if they so desire: the only obstacle is that even to become a chief in Iruland or anywhere else in Lagos State, integrity is key (a quality they apparently lack).

It is not much of a surprise that these unscrupulous fellows would take this path of dishonour and shamelessly seek to mislead our people: we know their antecedents. Persons that have built a culture out of deceiving people cannot change over night. As the saying goes: eefin ni iwa.