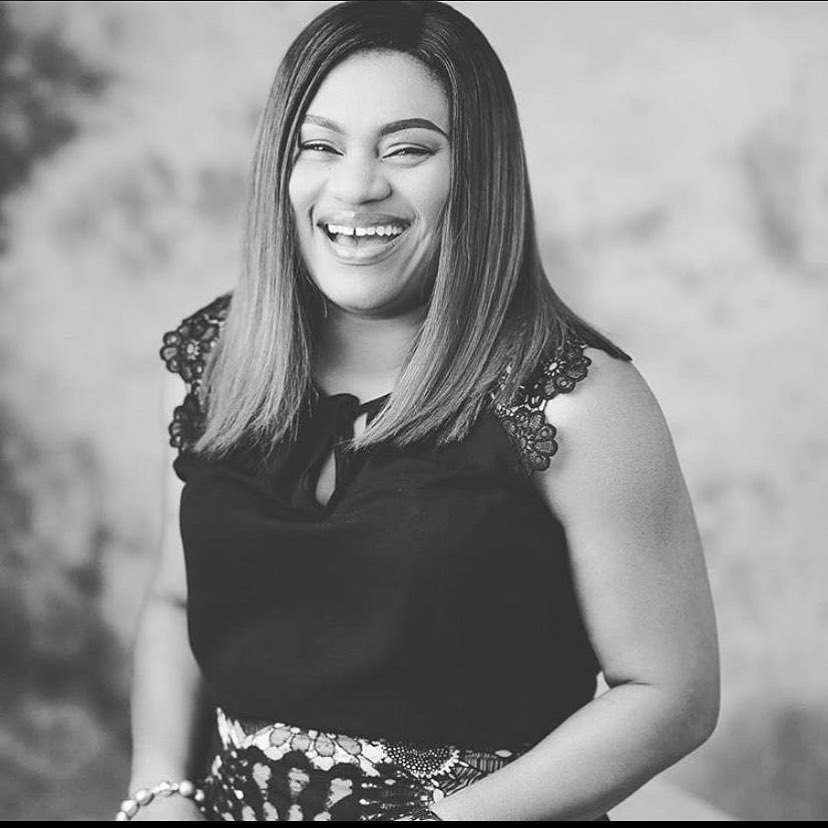 Billionaire businessman and the Group Chief Executive Officer, Oando Group, Jubril  Adewale Tinubu, could no longer hold his emotion as he remembers his close one of his most intelligent staff, Ngozi Janice Okonkwo, former Chief Legal Officer of Oando, who bidded this sinful world farewell after a long battle with deadly cancer on the 4th June 2020 at age of  45.

In emotion-laden words Tinubu took to his  social media page as he  shared his tribute saying; “It’s been a year since we lost one of the most wonderful souls I have been opportune  to meet in my professional capacity. An epitome of intellect, excellence, audacity, stealth, persistence infused with an incurable dose of optimism. Oando has missed you dearly.”

Ngozi died last year,  4th of June 2020, the highly cerebral lawyer was finally laid to rest, on Saturday, 11th of July 2020 at a private cemetery in Ikoyi, Lagos.

Before joining Oando, the deceased had worked as Junior Counsel with F.O. Akinrele & Co., and also with KPMG Professional Services (previously known as Arthur Andersen) as Manager in the Tax, Regulatory and People Services Unit and Head of Indirect Tax Services. She obtained LLB (Hons) from University of Nigeria, Nsukka in 1997 and BL from the Nigerian Law School, Lagos in 1999.