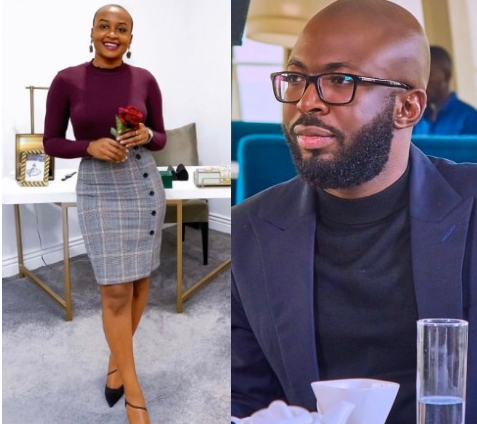 About a month ago, Glory Osei and her ‘hubby’ Muyiwa Folorunsho were accused of ‘fraud’ by several former employees.

Glory and Muyiwa are the CEOs of Divergent Enterprise which is the mother company to Landlagos, Shapeyou, 234logistics, casual Becky, porkoyum, porkmoney, true rebel and hyberfactory.

According to the accusations against them by one of the ex employees, the office environment was very hostile because of both of them.

In her response today, Glory went on a 184-Tweetstorm to address the issues saying, ‘the collective intelligence of a mob is less than that of a toddler or the early man or a tadpole”.