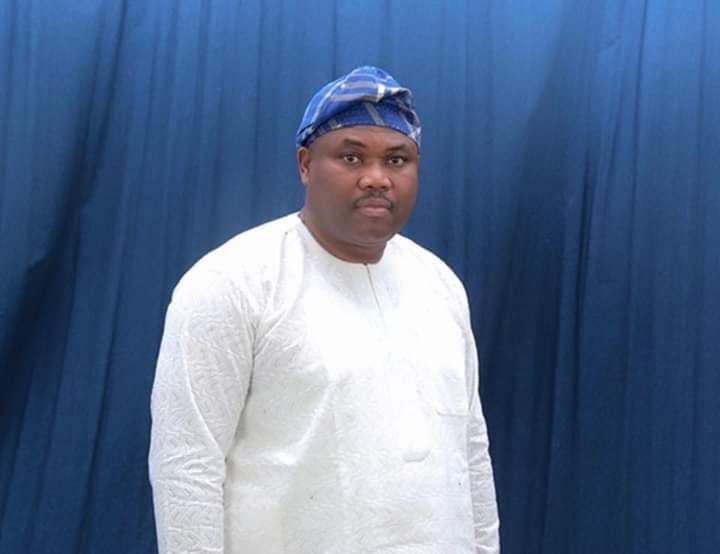 The 2019 candidate of the People’s Democratic Party, PDP for the House of Representatives election in Akoko Northeast/Northwest federal constituency of Ondo State, Olawale Ogunleye is dead.

He reportedly attended a social event in Ikare Akoko area of the state and later slumped at his lkare residence over the night.

It was gathered from a family member that he was thereafter rushed to a private hospital in Ikare where he was confirmed died on Thursday.

The PDP in a statement to mourn him described him as “one of the pillars of the Peoples Democratic Party, (PDP) in Akoko North East.