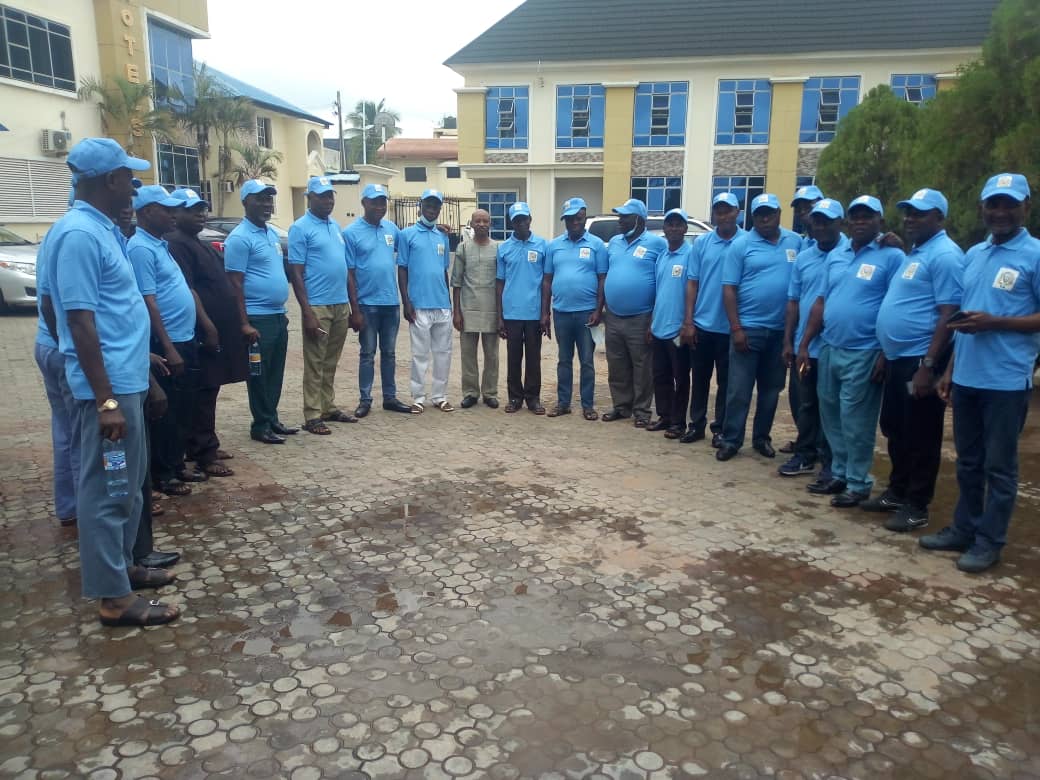 Okene Secondary School (OSS) Old Students Association has appealed to the Governor of Kogi State, Alhaji Yahaya Bello to give leaders of the association listening ears and stop the idea of turning the school to military barrack as planned by his administration. 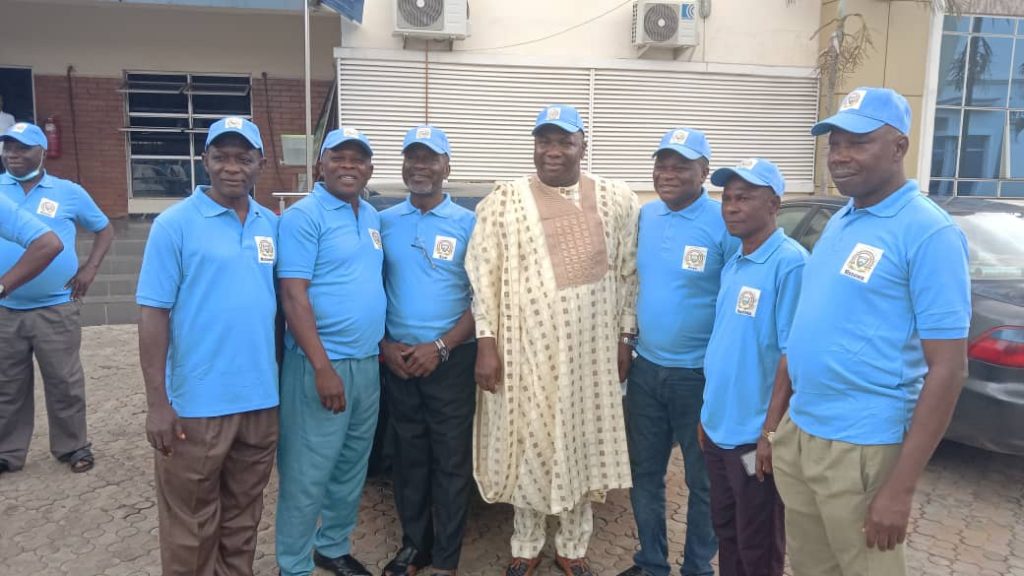 Speaking at the class reunion held at the E- PHOENIX Hotel, Ilorin on Saturday, the newly elected chairman of the class 1981 of OSS, Prince Ekundayo Asaju, who is the Publisher of First Weekly Magazine said that they had decided to kick against the idea of turning the school to military barrack ‘whole heartedly’ because there was no plausible reason to end the school’s existence.

“We sent a letter to the Governor last year, later we followed up with an open letter in some major newspapers, appealing to him that he should grant us audience since that time we have not heard from him but there has not been formal takeover of the school anyway but the implementation is what we don’t want to happen, students are still in the school and that will be the major focus of my administration to ensure the school survives’ he said. 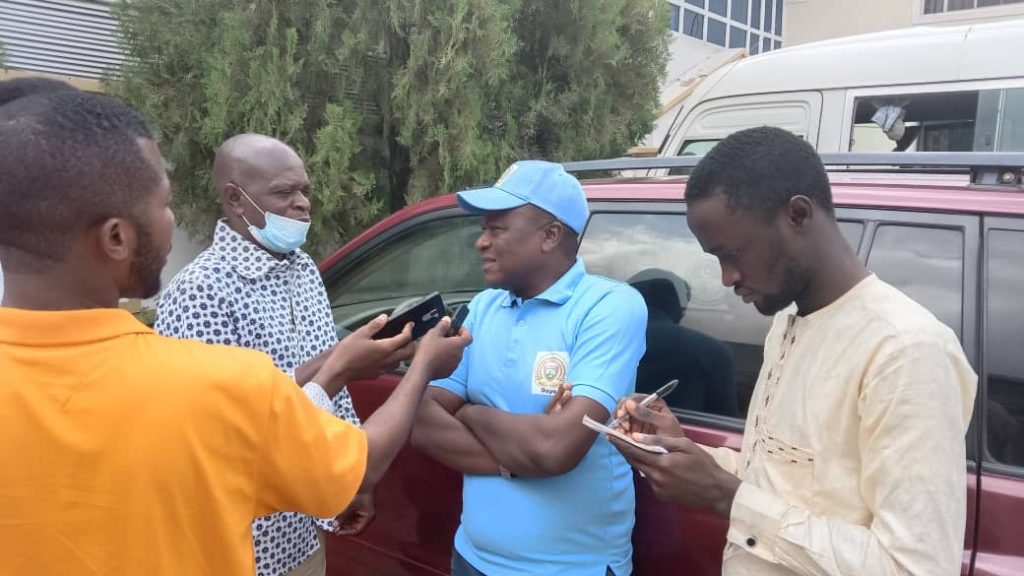 Ekundayo, who expressed gratitude to his former classmates for choosing him as the chairman of the association also gave reasons for the reunion. “We have not seen each other for 40 years, we have not interacted face to face, the only thing we have been doing was our interaction on social media and phone conversations once in a while.

“This is the first time we are physically coming together apart from us coming together again as a family, we are coming together for the sake of Okene Secondary School. We need to do the needful in respect of the school, the school as we speak is endangered and this is not the kind of school that one person or one administration can just cancel, it is bad for the system and it is a very big blow to the people that have passed through that institution we are kicking against it.

“We are pleading with the Governor of Kogi state, Alhaji Yahaya Bello to give us listening ears, we are ready to intervene on behalf of the school. We have already made commitment that we will be part and parcel of the running of that school. We are ready for any kind of negotiation just for the sake of the school.

“From available information, the school is about to be turned into a barrack. It has been handed over to the military, just that the military have not moved in yet.

“The school was established in 1944 as a teachers college, it became a full blown secondary school in the 70s. Since that time, it has been a fairy tale journey. The governor was talking about outright acquisition of the school,” he said.

Dr Dele Abdullai Olaitan, a Senior Registrar at the Department of Family Medicine, University of Ilorin Teaching Hospital, who was the Keynote Speaker at the class reunion, spoke on healthy living. Speaking on ‘Essentials of a Good Healthy Living,’ Olaitan stressed the need for good mental, physical and social health, noting that social gatherings like that will help to improve people’s health.

He also asked people to undergo routine medical check, regulate what they eat and attach importance to fruit diet. He also warned against intake of alcohol and smoking of cigarette, while recommending regular physical exercise. 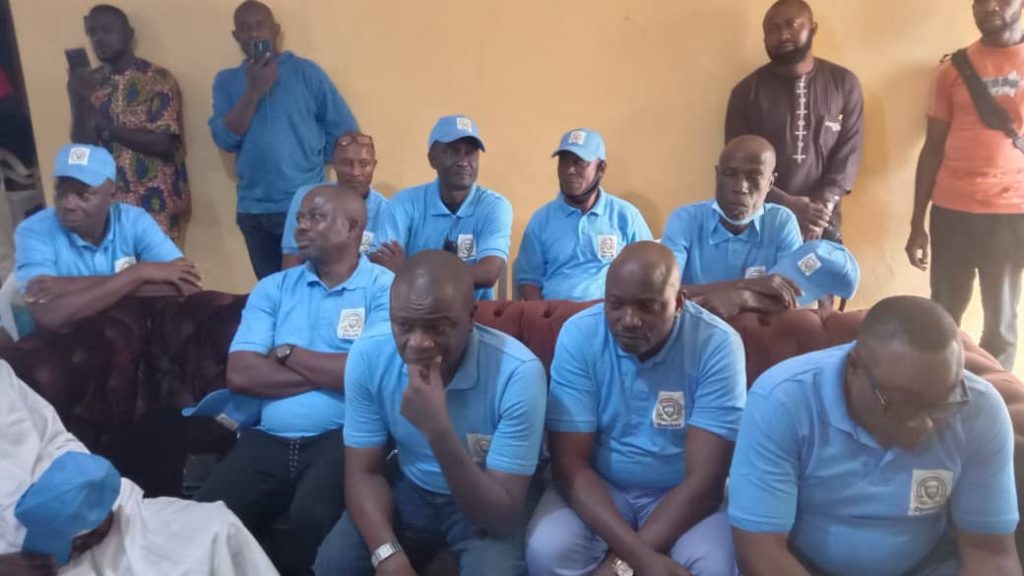 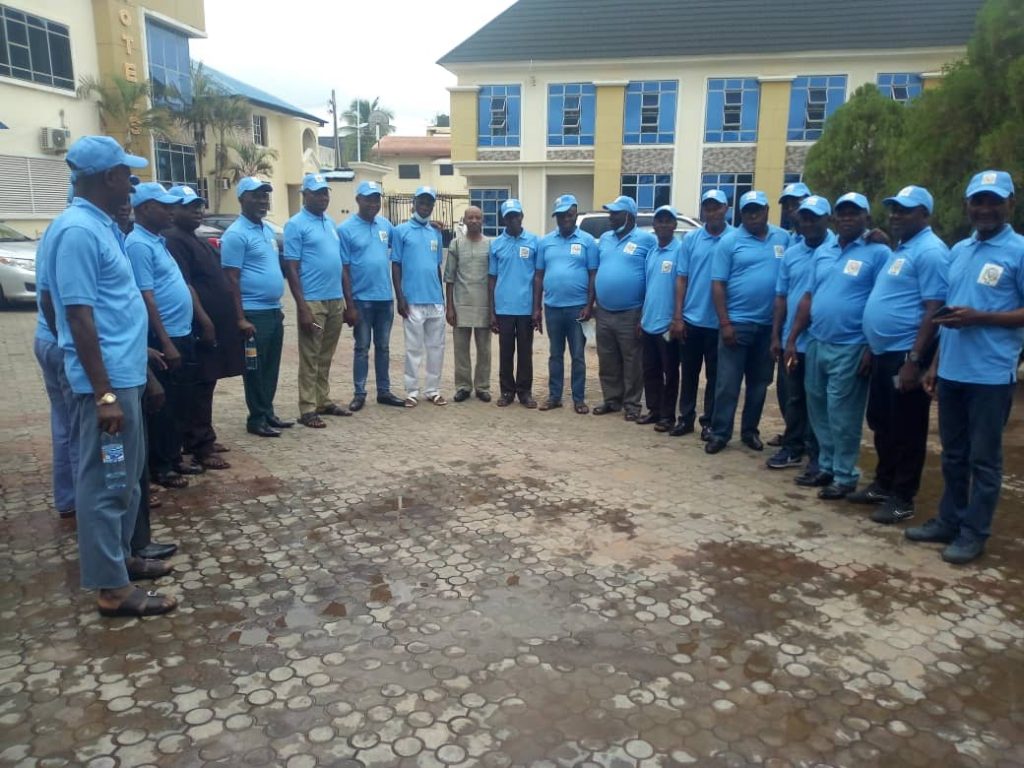 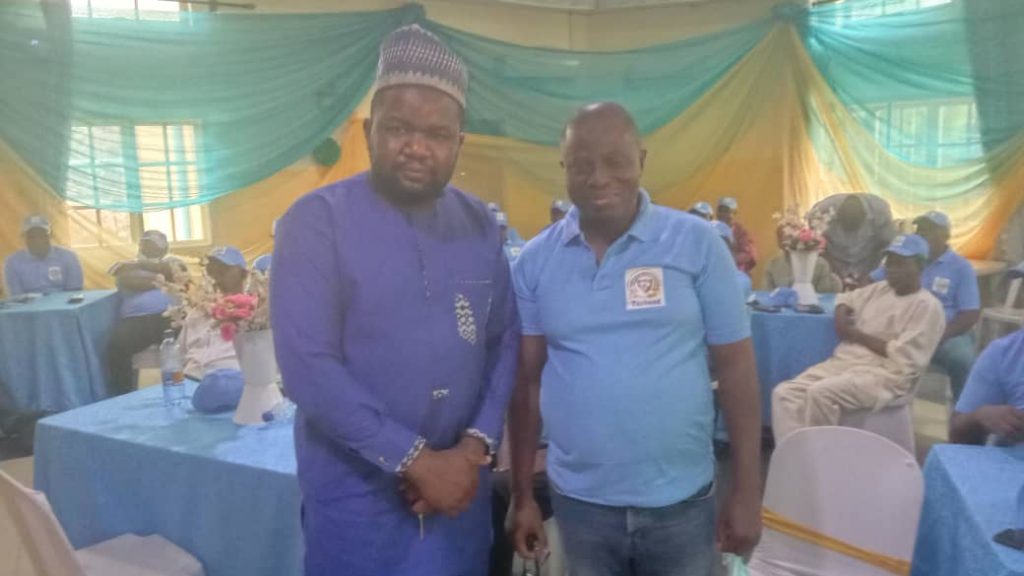