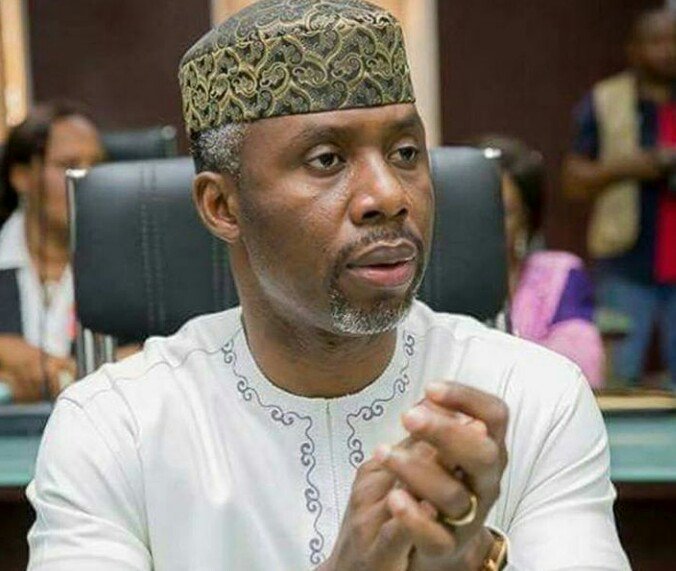 Uche Nwosu, governorship candidate of the Action Alliance (AA) during the 2019 general election in Imo state, has returned to the the All Progressive Congress (APC).

Nwosu, son-in-law to Rochas Okorocha, former governor of Imo, had defected from the APC to AA when he could not secure the ruling party’s ticket.

Earlier in the month, the supreme court had ruled that Nwosu was not qualified to contest the governorship election in the state.

The apex court held that Nwosu doubled as the candidate of the APC and that of AA which is against the electoral laws.

Speaking with journalists during the weekend, he said the supreme court’s ruling on his double candidature confirms that he is still a member of the APC.

“That aside, I have forgiven everybody, no matter what they have done, from the National Chairman to Gulak, to those in the state; what we need is to move ahead. We are brothers and sisters, there must be peace.

“For me, politics is not a do-or-die affair, it’s give-and-take. The supreme court has given its judgement, either good or bad, I have accepted it.

“What matters is Imo state. I’ve said in my statement, whoever wins at the supreme court, I will give my support, be it Emeka Ihedioha, Araraume or Uzodinma I will support. But in supporting if you do well, I will praise; if you don’t, we would criticise you.

“I have no regret at all. It is not my first time of running for a political position. I’m a politician and a town planner by profession. For now, politics is over, pending when there would be another election. I am still a young man and have age to my advantage.”

Buhari has done a lot to improve infrastructure, says minister