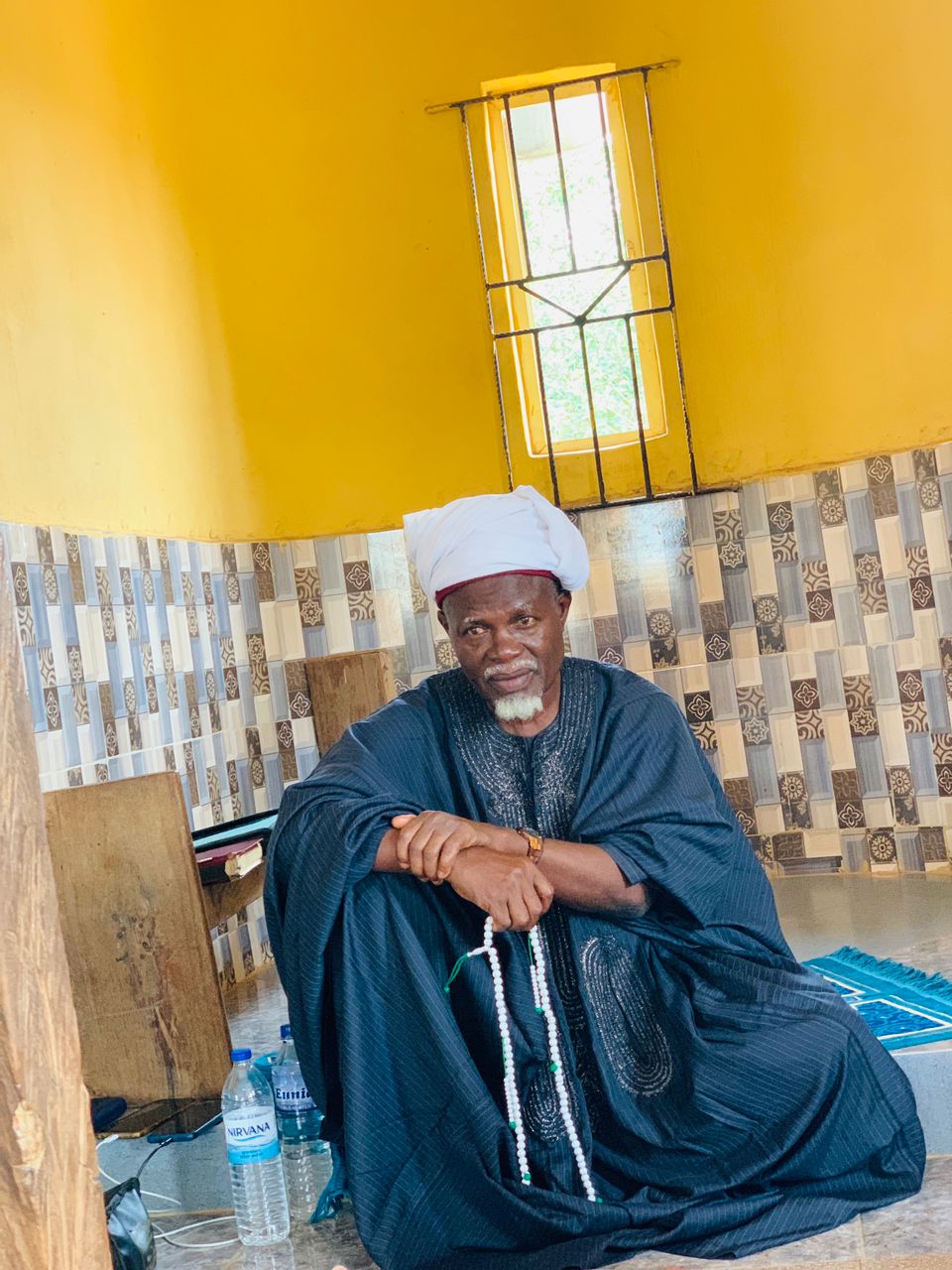 The Muslim Community in Ogijo Area of Ikorodu, Lagos State on Thursday organised a prayer session for the Presidential Candidate of the All Progressives Congress (APC), Asiwaju Bola Ahmed Tinubu, who they endorsed as the next Nigerian President.

The Muslims, led by the Grand Chief Imam of Ogijo Central Mosque, Alhaji Suleiman Olayemi Olajugba Keeji, said that Tinubu would improve the fortune of the country as president and that he has the capacity for the office.

Keeji stated that the prayer programme and endorsement was organised because they believe that Asiwaju Bola Ahmed Tinubu would be a good Nigerian President.

“We pray to God that Tinubu needs good health, knowledge and long life to serve as the Nigerian President. To rule Nigeria is not a joke so we are begging God to help him and give him the opportunity to succeed in office.

“What we want Tinubu to do as president is for him to listen to the masses and do what they want.

“He should provide employment for the people and allow foreigners to come in to establish companies, when there is employment, crime would be limited in the country,” he said.

In his speech at the event, an APC Chieftain in Ward 10, Ogijo Sagamu Local Government area of Ogun State, and a Board Member of the Ogun State Housing Corporation, Abeokuta, Mr. Ekundayo Liafisi Omitaomu said that Nigerians have a lot to benefit from Tinubu presidency, adding that he is the only one that is sincere amongst those jostling to be the president of the country in 2023.

Also speaking at the event, the Chief Imam of Anwar Islam Movement of Nigeria, Ogijo Division, AbdulHakeem Salaudeen said that Asiwaju Tinubu would move Nigeria to where the people want.

“We came to pray because its only prayer that can help the country. We have motivated our members to get PVCs.

“We have 98 Chief Imams in Ogijo and they have a lot of people under them. We want Asiwaju Tinubu to fear God and do what we want. We know that if he becomes the president, Nigeria would be good,” he said.

The Chief Imam of Ahmadiyya, Ogijo, AbdulKabir AbdulRafiu, said in his comments that the country needed a good president that will do what the people want.

AbdulRafiu said that they studied all the presidential candidates and discovered that Tinubu would is the best.

“In Ogijo here, we have about 138 villages. We told the people that Tinubu is our son and the Quran says that we should support our own people. I will advise Tinubu to fear Allah and work on the security of the country and follow what the Quran says if he wins the election,” he said.

Hassan pointed out that Tinubu has remained relevant since 1999, and that he knows how to handle issues better than others.

“What we need is to pray for him to be able to do it well. As President, he should love the masses and do what would benefit them on education, healthcare and others.

“We know that the people are suffering, which is why we are campaigning for him so that he can help us. He is the one that can drive the country. We believe that God would answer our prayers,” he said.