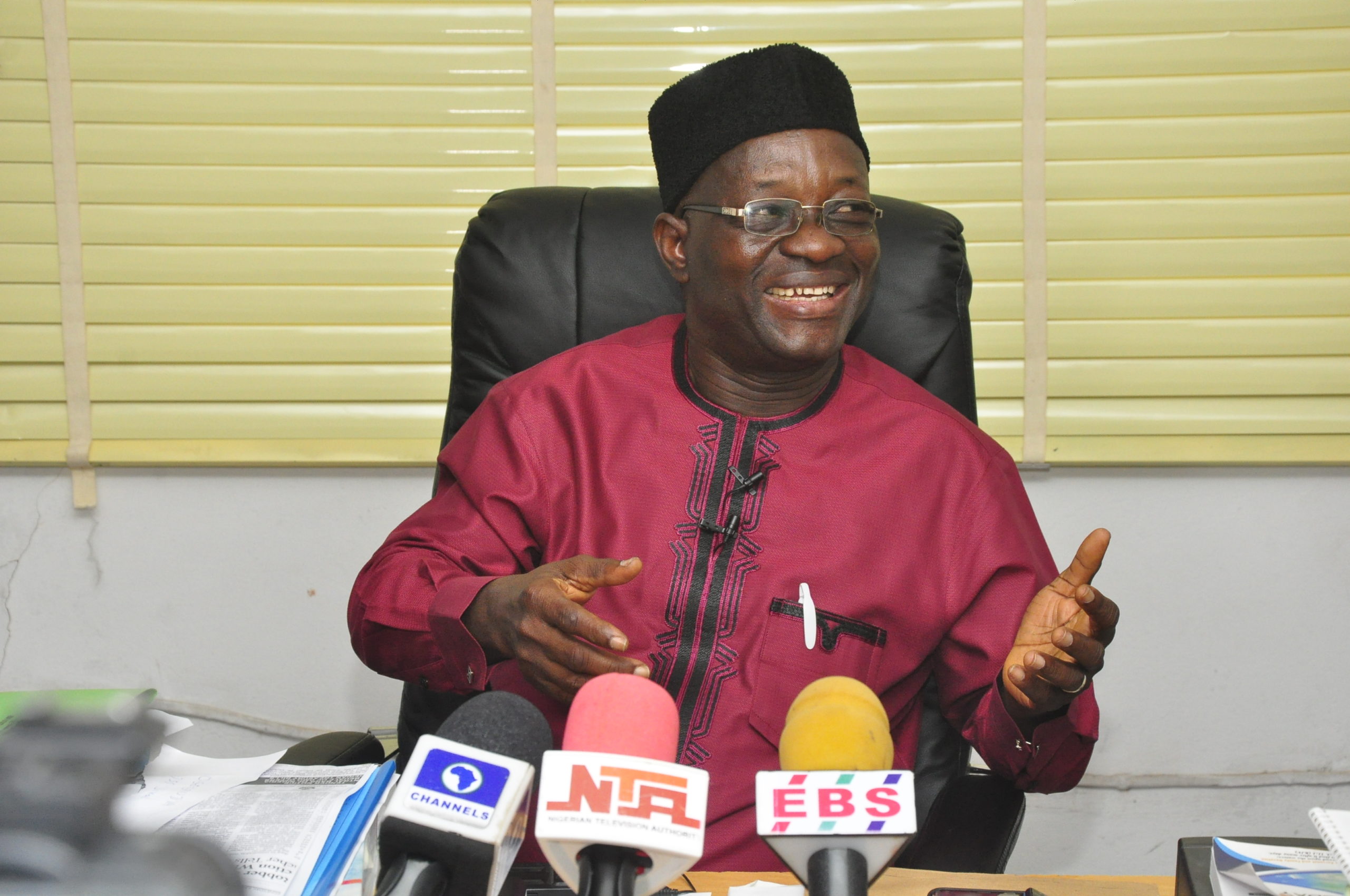 His resignation, we gathered was not unconnected with the lingering crisis between the governor and the APC National Chairman, Comrade Adams Oshiomhole.

In his letter of resignation to the governor, Ohonbamu said he resigned for the general good ànd pursuit of happiness. He thanked the governor for the opportunity to serve in his government.

In his words: “I hereby tender my letter of resignation as a commissioner in Edo state this 4th day of June.

“I have decided to step aside as a cabinet member and operate outside it for the general good of Edo state. I remain eternally grateful to His Excellency, the governor for including me in his purposeful and sophisticated administration.

His resignation is coming a month after the chief of staff to governor, Mr Taiwo Akherele resigned and two weeks to the APC primary in the state.

Reports have it that more serving government officials will resign from the Obaseki’s administration before the party’s gubernatorial primary slated for 22nd of June, 2020.