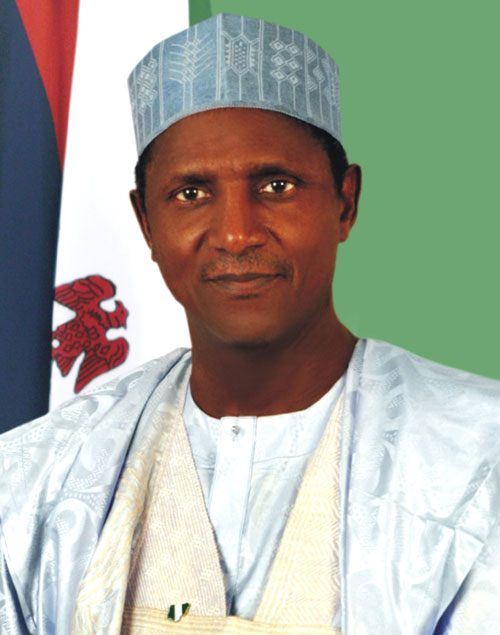 Former President Olusegun Obasanjo, on Sunday, said he picked the late President Musa Yar’Adua as his successor in 2007 despite knowing he was ill.

He said he took the decision because a medical advice showed that Yar’Adua, who had a kidney transplant, was fit to act as President.

Obasanjo, who spoke in a virtual interview with popular historian, Toyin Falola, denied allegations he deliberately put up weak candidates for selfish interests.

He said: “Let me tell you the story of Umaru Yar’Adua. I knew he was ill and before I put him forward, I asked for his medical report which he sent to me and I sent it to one of the best doctors of our time and a good friend of mine who died only last year, Professor Olu Akinkugbe.

“I said look at it because it is confidential and he said to me that from this report, this man has had a kidney transplant and it is successful, he is no longer under dialysis.

“In the process of the campaign, I remember that he had to go for a medical checkup abroad and he was not around for a campaign here in Abeokuta.

“I called him because the rumour was that he had died. I called him on my telephone and put it on speaker. I said, ‘Umaru, are you dead or alive?’ and he said, ‘I am not dead, I am alive’.

“Within a couple of days, he came back and reported that he was checked up and he was well. That was the position of Umaru Yar’Adua and if anybody in his right sense will think that what I have done in that position was not right, I leave him in the hands of God.”