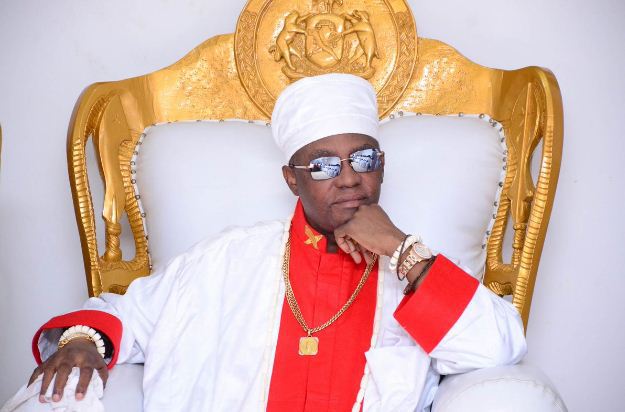 The Oba of Benin, Oba Ewuare II, has placed some returnees from Libya on three months salaries.

A statement signed by his Chief Press Secretary, Desmond Agbama, made available to the News Agency of Nigeria (NAN) on Thursday said the monarch announced this when he hosted to Libyan returnees in his palace.

Apart from the allowances, he said the Oba Ewuare Foundation would provide the necessary tools/facilities for those who had gone through the various skills acquisition programmes.

He expressed disappointment over the mentality of the Nigerian youth, with the quest to make quick money without legitimate means, noting that youth must embrace agriculture and other legal businesses to excel.

The statement said the monarch frowned at the attitude of some parents who encouraged illegal migration via sea and desert, stressing that the palace would employ all traditional means to eradicate the scourge.

The monarch, who was full of praises for ancestors and for steps taken so far to curb the menace of human trafficking and wave of crime in the state, called for concerted efforts of all to win the fight against the inhuman acts.

Earlier, the leader of the returnees, Vincent David, told the monarch that they were at the palace to seek assistance for tools to enable them start up lives after acquiring the necessary skills from the government.

NAN reports that the monarch further promised to assist all the trafficked victims to begin better lives.

We must encourage new generation to take over—IBB