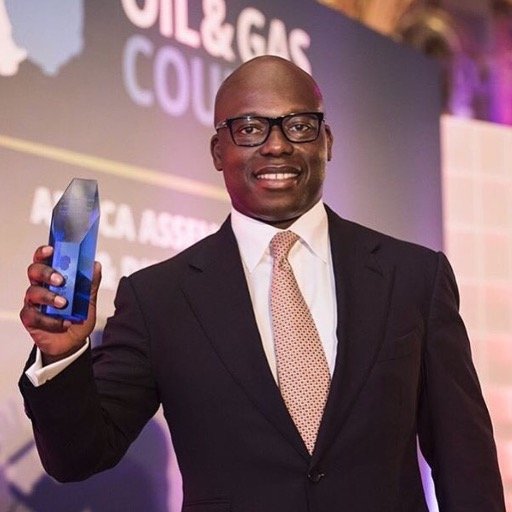 Nigerian oil company, Oando, has dropped its lawsuit against the Securities and Exchange Commission, SEC, paving the way for a forensic audit of the firm, the regulator announced in a statement on Tuesday.

Oando had filed a lawsuit against the SEC to halt the regulator’s suspension of the company’s shares and the planned audit, based on concerns about possible insider trading.

According to the statement, the SEC in 2017 investigated Oando on the basis of petitions from shareholders and a whistleblower.

As a result, “the SEC placed the shares of Oando Plc on technical suspension and ordered a forensic audit of the affairs of Oando Plc,” the regulator stated.

An Oando spokeswoman said the firm is fully cooperating with the regulator.

With the lawsuit dropped, the SEC has asked Deloitte to conduct the audit, the regulator said.

In February, Oando said it had settled a dispute with a key shareholder and was working on resolving remaining shareholder disputes and getting the suspension of its shares lifted.