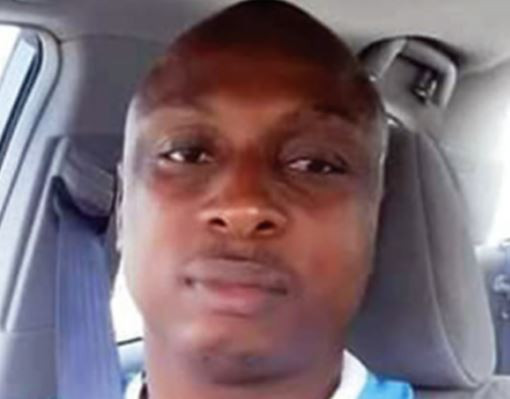 Alowonle Asekun, the Treasurer of the National Union of Road Transport Workers, Jibowu-Yaba Branch was killed by hoodlums in the Grammar School area of the Ikorodu Local Government Area of Lagos State last week.

According to reports, Asekun, while on his way out of the Ajasa-Lamberu Street in the Grammar School area, was accosted by the hoodlums, who reportedly shot him to death in front of First Atlantic School on Friday, February 8, 2019.

Eyewitnesses who spoke with Punchng at the scene of the incident, said the hoodlums trailed Asekun to the area, adding that the news of his death had caused panic in the Jibowu and Fadeyi areas of the state.

One of the eyewitnesses, Akeem Adepoju, said Asekun was shot three times and died on the spot.

A taxi driver who witnessed the slaying said,

“I was in my wife’s shop when the incident happened. Before the hoodlums carried out the attack on the man, I observed that about four boys, who wore fez caps, parked their motorcycles and walked around our street for over one hour. Around 2pm, Asekun was on his way out when they attacked him and shot him three times till he died. Immediately they killed him, they took his wristwatch, phone and emptied his pocket. Later on, the patrol vehicle of the Onyabo Vigilante Group came to carry his remains.”

When contacted, a member of the NURTW in the branch, Shehu Kazeem, said one of the suspected killers used a hidden number to call and inform him that Asekun had been murdered. Kazeem said,

“Immediately the incident happened, we realised that police officers had been stationed in the Ereko area. At first, I didn’t know what was going on, until someone called me with a hidden number to inform me that we should go and carry Asekun’s corpse. I went to the place where he was murdered and confirmed what they said. I really can’t explain how I felt when I saw his corpse. His death was very painful.”

The state Police Public Relations Officer, CSP Chike Oti, who confirmed the incident said two people have been arrested in connection with the crime, adding that the state Commissioner of Police, Zubairu Mu’azu, has transferred the case to the homicide section of the State Criminal Investigation and Intelligence Department, Panti, for further investigation.