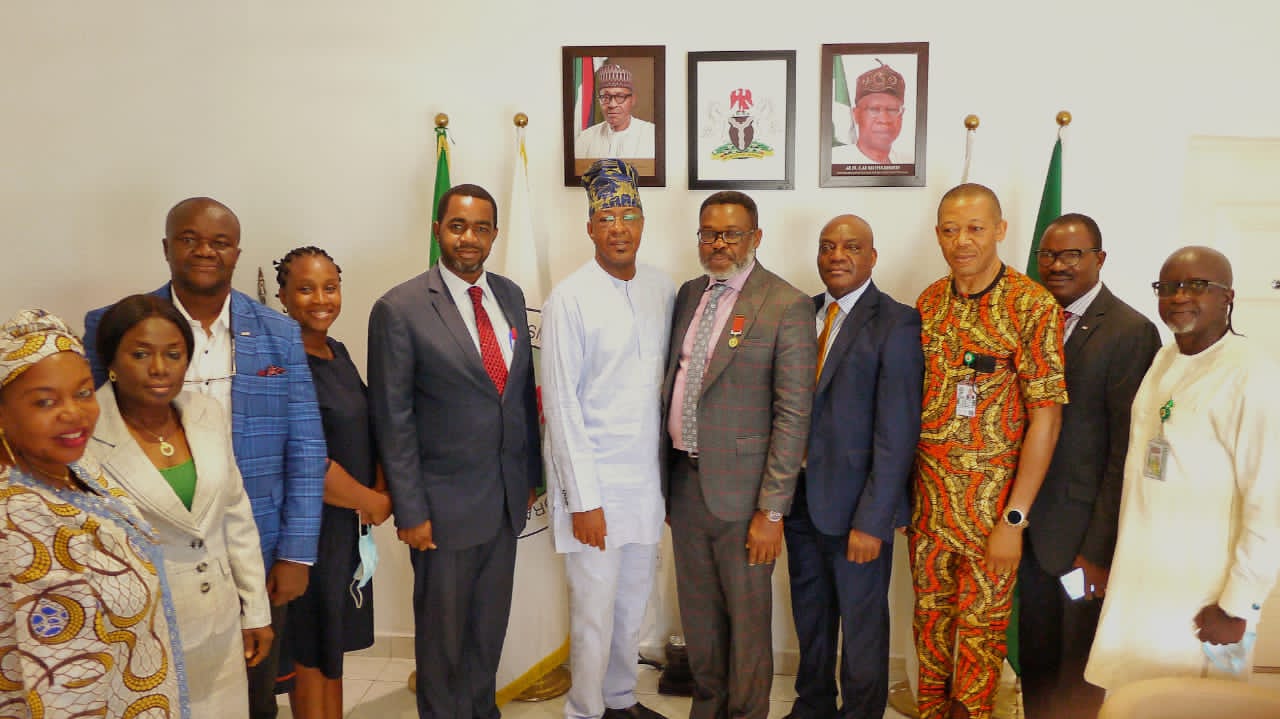 The Director General of the Nigerian Tourism Development Corporation (NTDC), Chief Folorunsho Coker recently played host to some stakeholders in the tourism sector on courtesy visits.

The stakeholders included officials of the National Toursim Transportation Summit and Expo, National Association of Nigeria Travel Agencies (NANTA) and the Nigerian Institute of Management (Chartered). 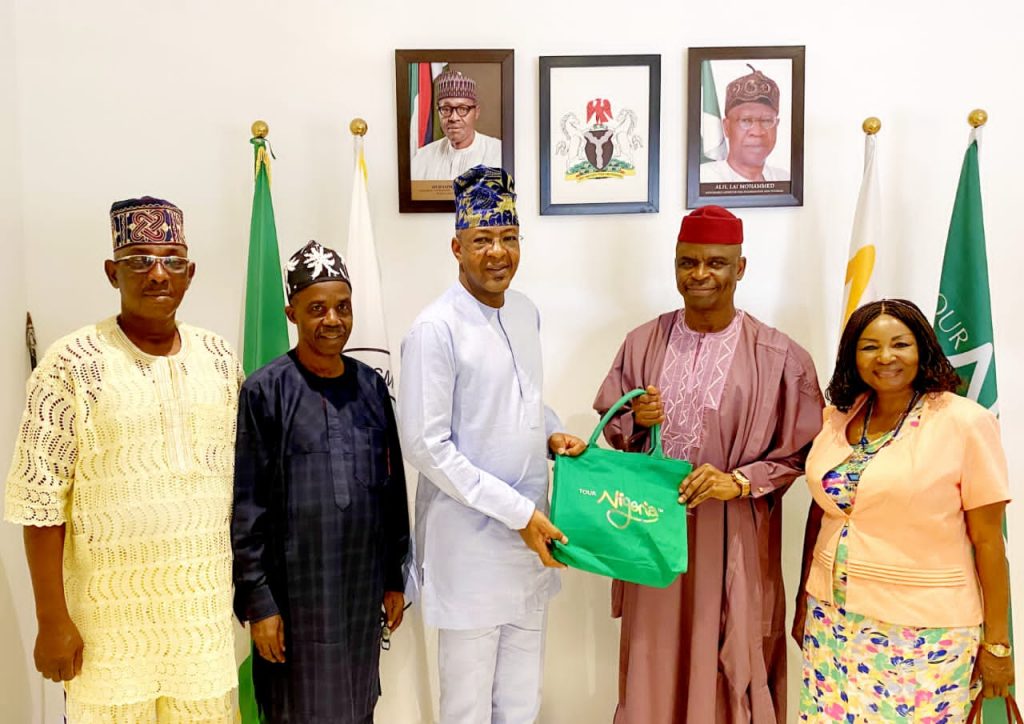 During the visit, Odusanwo spoke about the 5th edition of the National Tourism Transportation Summit & Expo coming up on April 25 to 26 2022.

This year’s theme is centred on the African Continental Free Trade Area, with a focus on strengthening connectivity effects and partnership.

In his speech, Folorunsho Coker said NTDC looked forward to a successful hosting of the event, and urged the team to do their best to ensure that the event is hitch free. 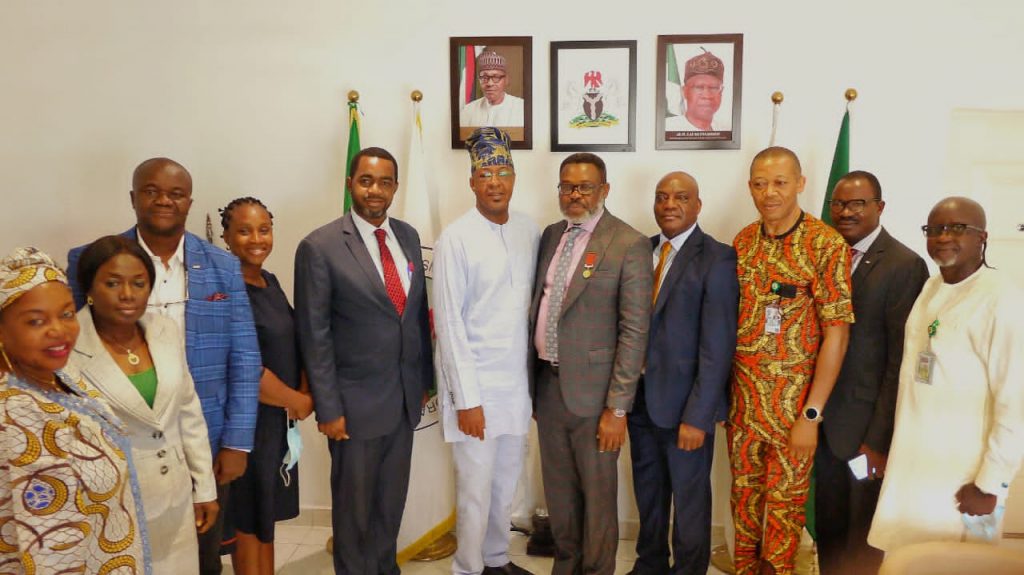 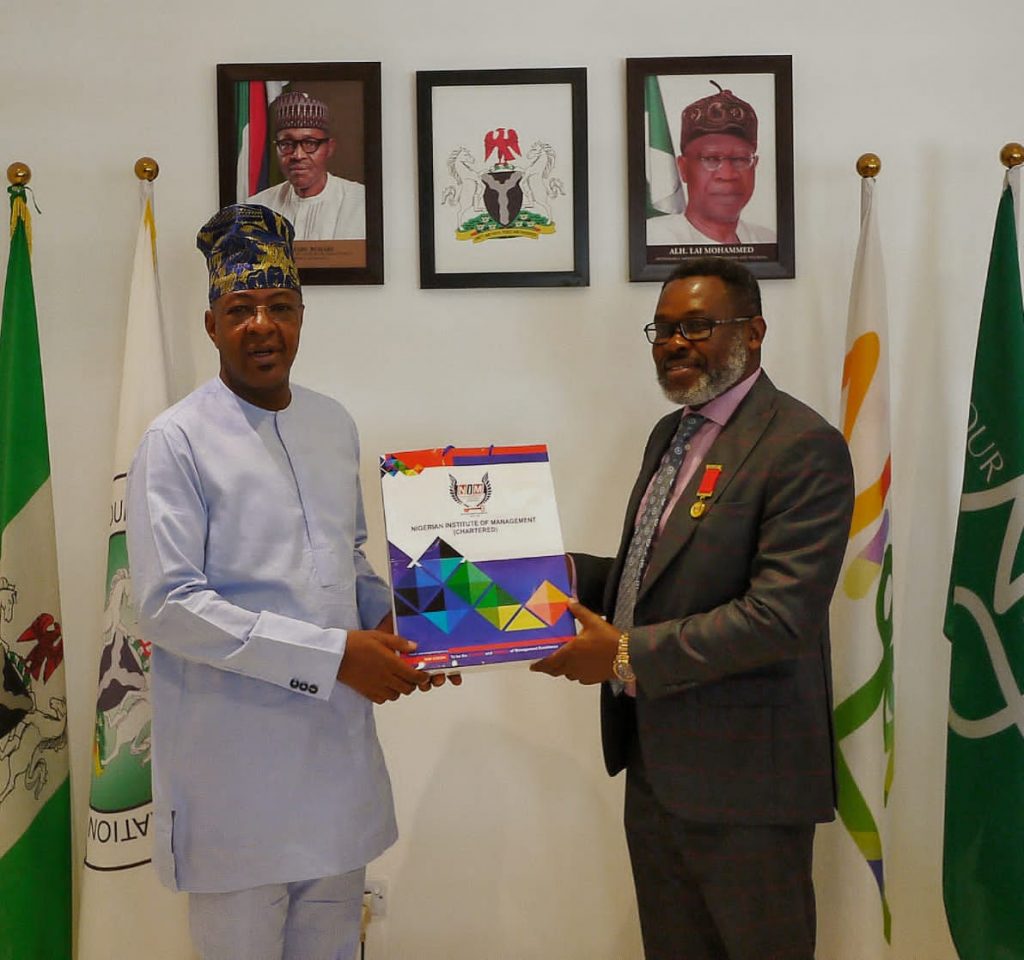 The President and her Executives briefed the DG about their recently held NANTA Annual General Meeting, and they also thanked the NTDC for its continuous support over the years.

There was also a courtesy visit by members of the Nigerian Institute of Management (Chartered), led by its Acting Registrar, Mr. Jude Iheanacho, who led the team.

The team spoke about the Institute’s impact on human resources of the nation through its capacity building activities and collaboration between NTDC and the Institute.