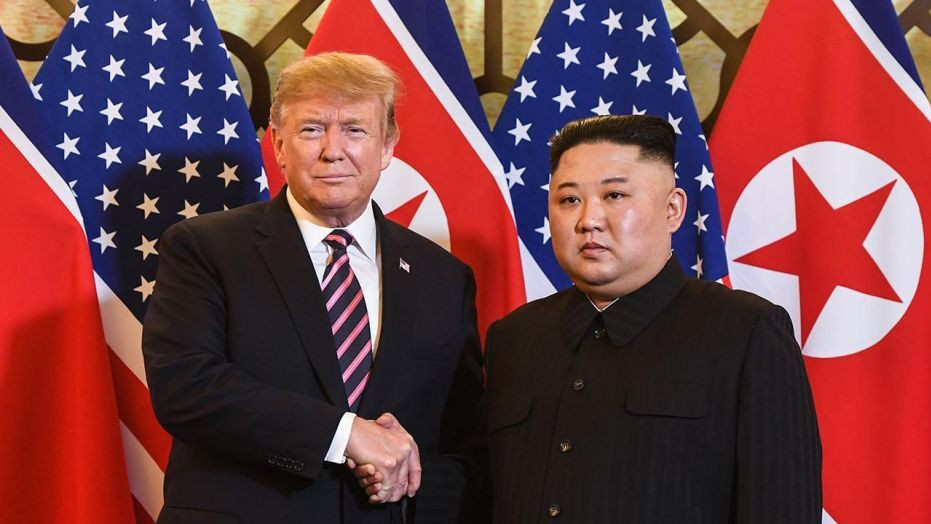 North Korean officials have agreed to meet with United states government officials this weekend to resume nuclear talks after almost 8 months of stand off, according to a report by North Korea’s state news agency KCNA published Tuesday.

This comes weeks after former US National Security adviser, John Bolton, a well known anti-North Korea hawk, was sacked by Donald Trump on Twitter for his differences with the US president on North Korea, Afghanistan and Iran.

Months earlier, North Korean negotiators said they will be unwilling to negotiate with the US if they maintain their hawkish demands of unilateral disarmament and if John Bolton remains on the negotiating team, after the US and North Korea failed to reach any nuclear agreement and Trumped walked out during the last summit between the US and North Korea in Hanoi, Vietnam.

“The delegates of the DPRK side are ready to enter into the DPRK-U.S. working-level negotiations,” Choe said in the statement, according to Reuters. The foreign minister used North Korea’s official name, which is the Democratic People’s Republic of Korea (DPRK).

“It is my expectation that the working-level negotiations would accelerate the positive development of the DPRK-U.S. relations,” Choe said.