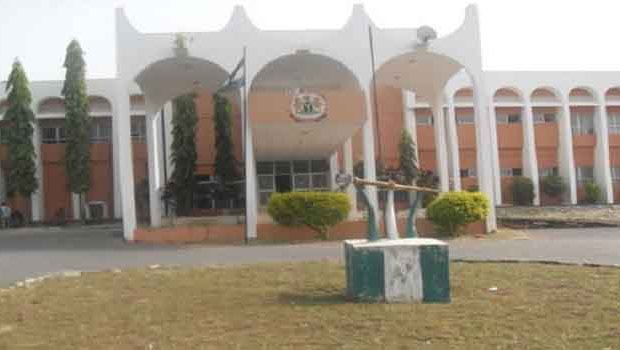 The Kogi State House of Assembly has directed the state Head of Service, Account General, Commissioner for Finance and the Chairperson State Universal Basic Education Board (SUBEB) to appear before the house to explain the accurate number of the state workforce that has been paid, cleared, pardoned from June 2015 till date.

The lawmakers who resumed on Thursday from recess marking the commencement of the 3rd legislative session of the assembly were unanimous in calling on the government to make public statement on the plight of state workers occasioned by the screening exercise.

They lamented that there were lots of cries from the citizenry that the salaries of most civil servants had not been paid till now.

Speaking on the floor of the house, the mover of the motion Musa Jimoh Omiata (APC Yagba East constituency) observed that most of the workers claimed they were being owed as much as 15 months salary by the current administration.

“Some said they were paid on percentage. This has pitched the political elites against the government and also paints the government in a bad light, most importantly many lawmakers are at the brink of being stoned by their constituents.

“The question is, what is the true position of the state in terms of payment of salary to servants?” He asked.

The lawmakers in their various contributions also recalled that though Kogi State was not the only federating unit in Nigeria bedeviled with the problem of salary indebtedness, they were aware that the government received a bailout funds for the payment of salaries for both State and Local Government, wondering why workers were still subjected to untold hardship.

The lawmakers unanimously resolved that, “the Kogi State Government should as a matter of urgency present to this Honourable house a comprehensive list of Civil Servants that have been cleared and paid salaries and their outstanding if any.

“That the state acting head of service, Commisioner for Finance, Chairperson State Universal Basic Education Board (SUBEB) and the Accountant General of the State should appear before the house to brief the house on the status of salaries of those who are paid, cleared and uncleared and why and provide us with relevant documents to that respect”.

The speaker Umar Ahmed Imam in his submission insisted that all the invited appointees should appear in person next week Wednesday.