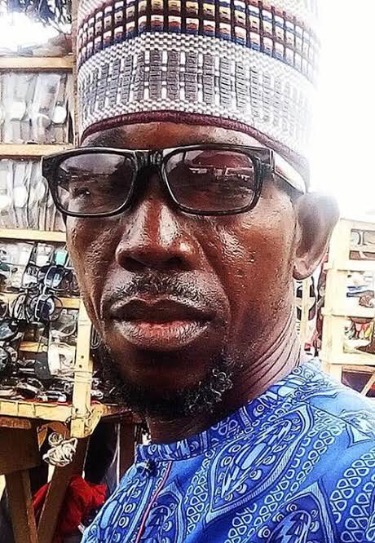 The news was broken by several colleagues of the late actor as they mourn him on their Instagram pages.

The late Yoruba actor recently reportedly suffered unexpected bleeding on the set of his new movie.

However, the cause of death of Kunle Mac-Tokunbo popularly known as Dejo Tunfulu cannot be ascertained at press time