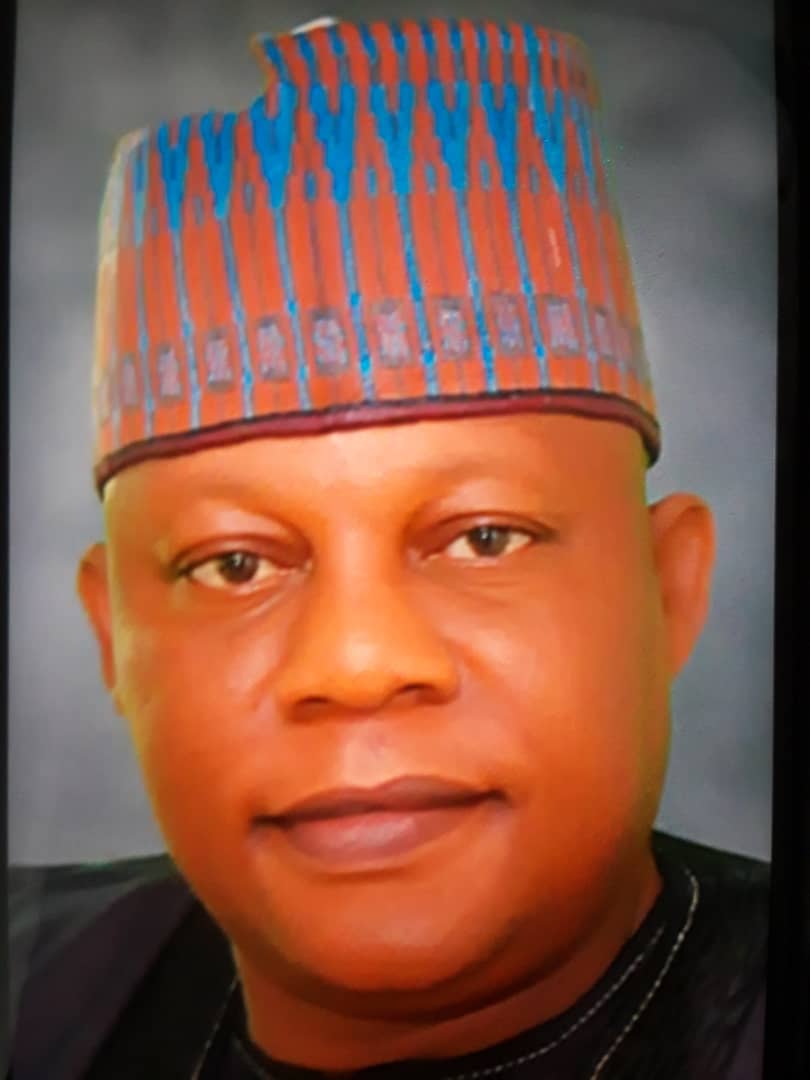 Fatuyi Philips is charged with obtaining money by false pretence and stealing by the Economic and Financial Crimes Commission (EFCC), Lagos State.

The EFCC Counsel, Mr S.O Daji, told the court that the defendant committed the offence on or about the 28th day of September 2016, in Lagos.

Daji informed the court that the defendant with the intent to defraud, obtained N43.5 million from Mr Okoye, a Lagos businessman under false representation.

The defendant was charged alongside his company, Oceanview Oil and Gas Limited by the EFCC in charge no ID/17098C/2021.

The NOGASA Chairman was remanded in prison custody following his arraignment before Justice Mojisola Dada on a two-count charge bordering on obtaining money by false pretence contrary to the provisions of the Advance Fee Fraud and Fraud Related Offences, 2006 and on allegation of stealing contrary to Section 285 (1) of the Criminal Code Law Cap 17 Vol. 2 Laws of Lagos State, 2011.

Count one of the charge reads: “Fatuyi Philips and Oceanview Oil and Gas Nigeria Limited, on or about the 28th day of September 2016, at Lagos within the jurisdiction of this Honourable Court with intent to defraud, obtained the aggregate sum of N43,502,000.00 (Forty-Three Million Five Hundred and Two Thousand Naira) from Elochukwu Okoye, and Elebana Unique Ventures Nigeria Limited, under the false representation that you would sell to Elochukwu Okoye $98,870,00 (Ninety-Eight Thousand United States of American Dollars), a representation you knew to be false.”

While count two of the charge states that, ” Philips and Oceanview Oil and Gas Nigeria Limited, on or about the 28th day of September 2016, at Lagos within the jurisdiction of this Honourable Court stole the sum N43,502,000.00 (Forty-Three Million Five Hundred and Two Thousand Naira) belonging to Elochukwu Okoye.

The defendant, however, pleaded not guilty to the charge.

Following the plea, the prosecution urged the court to remand the defendant and asked for a trial date, but the Defence Counsel, Mr Charles Ugbonna informed the court that the first defendant had filed an application for bail on 7th April 2022.

But the Commission’s lawyer urged the court to exercise discretion in granting the defendant’s prayer.

Justice Mojisola Dada upheld Daji’s submission that the application was not ripe for hearing.

However, Ogbonna asked the court to remand the defendant in EFCC custody. But the judge was opposed to the request stating: ”That is not the lawful custody.”

He was consequently remanded in prison custody by Justice Mojisola Dada.

Counsel to the complainants, Mr Isaac Tasheyon Amos told our correspondents when asked for comment that: “The matter is already before the court and any comment will amount to subjudice but we are sure justice will prevail”

The matter was adjourned until April 28, 2022, for a hearing of the bail application.