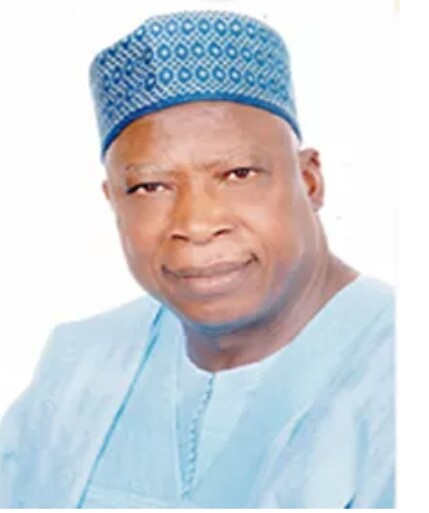 The Wednesday’s sack of Senator Abdullahi Adamu (APC, Nasarawa West) as chairman of Northern Senators’ Forum has provoked rancour and strife within the fold of the Forum. The Forum had, on Wednesday, through a letter read on the floor of the Red Chamber, sacked the former Governor of Nasarawa State and its chairman, over alleged mismanagement of its N70 million under his custody.

Senator Adamu, who earlier said that he was not going to speak on the matter, has said that no N70 million was misappropriated as alleged under his watch as chairman. He said that he was removed because of his opposition to the amendment to the Electoral Act, reordering the election sequence, and his press briefing on former President Olusegun Obasanjo.

However, Senator Ali Wakili (APC, Bauchi South) at yesterday’s plenary raised a point of order, citing orders 14 and 15 of the Senate Standing Orders, to make personal explanation, claiming that he was never contacted at any time to discuss the removal of Adamu. He stated that, following the fact that he had no prior knowledge of the matter, his privilege had been breached.

Wakili pointed out that neither the Secretary to the Forum, Senator Jibrin Barau nor the Forum’s Public Relations Officer (PRO), Senator Dino Melaye, called for a meeting to talk about the issue of financial mismanagement by Adamu not to talk of his removal.

He said: “I come from the North and I am active member of the Northern Senators’ Forum. At no time have we met and put to question any of the leaders of the Forum. “It was brought to this place and it was announced and some of our colleagues went to the press centre and made statements that referred to some of us as monkeys.