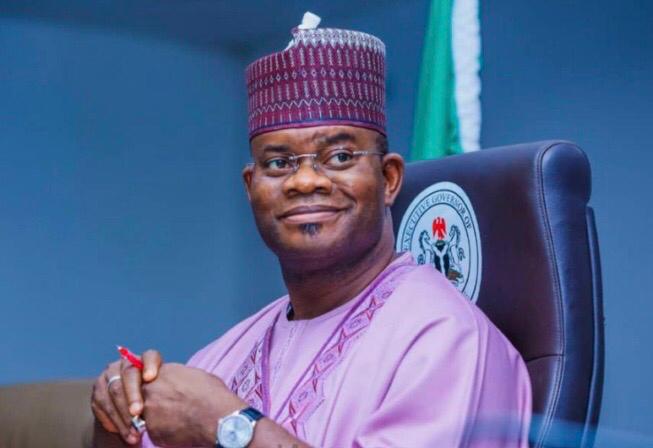 Kogi State, in preparation to hosting the 29th of Nigeria Media Merit Award in 2021 (NMMA), for the first time, has raised to its full height in the Nigeria Media industry by acknowledging her media giants.

This is the first time Kogi State is hosting NMMA in the history of the global event, which holds between October 28 and 31, 2021 in Lokoja, the state capital and the three Senatorial Districts.