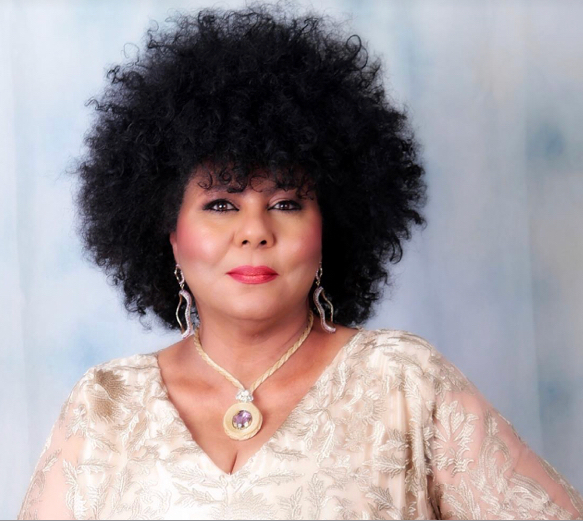 Fawaz, who pioneered professional modelling in Nigeria, died in the United States on Wednesday.

The cause of death was not made public.

‘’It is with great sadness that I am announcing the passing of my Mother Deaconess Yemi Fawaz. We thank God for her well lived life and for her strong faith in the Lord Almighty,” she wrote.

‘’Her home going arrangements will be announced soon. I ask that you keep our family in your prayers and I am grateful that she was able to touch you all in so many ways,’’ she wrote.

Ms Fawaz became a model in the late 70s. She also established a modeling school and did a lot for the fashion industry in Nigeria. She left Nigeria in 1997 and did not return until 2016.

Fawaz was born in Nigeria to a Lebanese father and a Nigerian mother.

For over 30 years, she had a successful career as a fashion and photographic model, beauty promoter/consultant, fashion designer, trade show organizer, chef and a restaurateur.

She opened the first modeling school and professional modeling agency in Nigeria and in West Africa.

Her modelling career suffered a bit when she became born again in 1991.

She was diagnosed with enlarged heart, also known as congestive heart failure in 1999.

Fawaz is survived by her 33-year-old daughter.