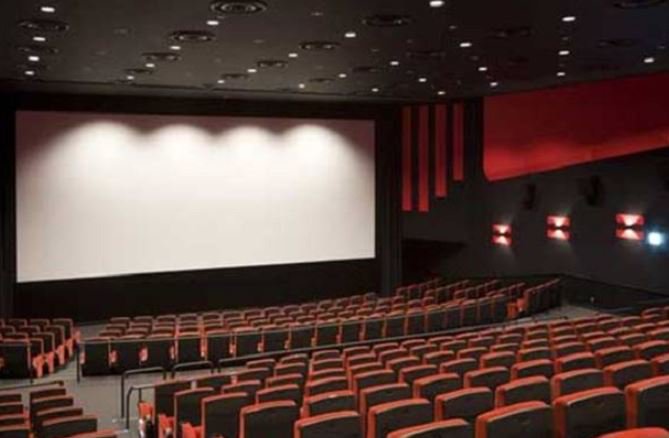 Movie lovers across the country spent N359 million in cinemas between December 21 and 27.

This is according to data provided by the Cinema Exhibitors Association of Nigeria (CEAN).

The five top-grossing movies in the cinema during the period were Aquaman, Chief Daddy, Bumblebee, Animated Spider-Man and God Calling.

King of Boys, Lionheart, Mary Poppins Returns, Mortal Engines and Grinch made up the other half of the top ten.

Between December 28 and December 30, cinemas across the country recorded N166,996,007. During this period, the five top-grossing movies were Aquaman, Chief Daddy, Up North, Bumblebee and Lionheart.

A total of N682.2 million was spent in cinemas between December 14 and December 30 on movies alone. This is excluding money spent on drinks and popcorn.

As of November 15, Merry Men, a movie produced by Ayo Makun, was ranked the highest grossing movie with a total income of N230 million.

According to Moses Babatope, group executive director of Filmhouse Cinemas, King of Boys has accounted for 45 percent of the market share since it opened while almost 50 percent of Ghost and the Tout earnings came from the south-west.