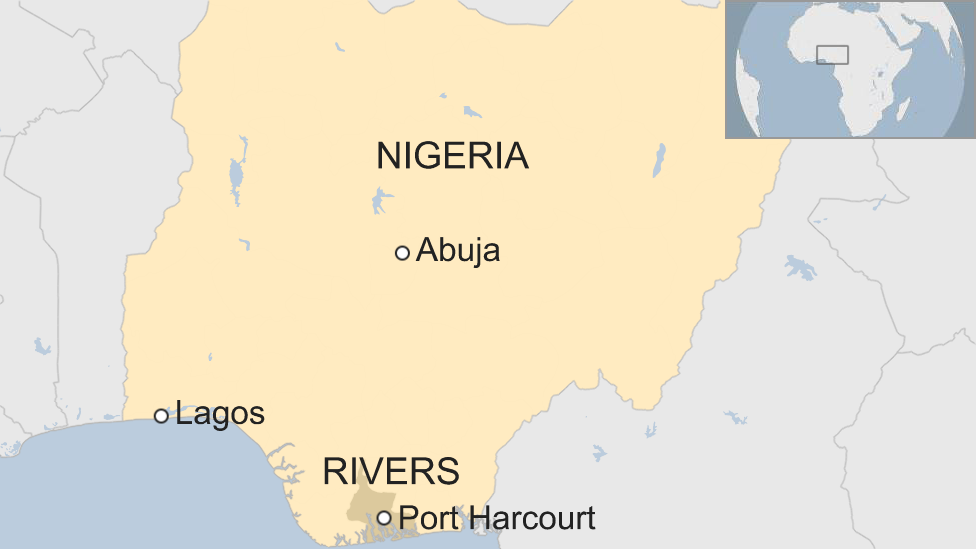 At least 16 people have been killed by gunmen in southern Nigeria after a New Year’s Day church service, police say.

The group had attended a midnight service before they were ambushed in the early hours of Monday, police told the BBC.

The incident, which happened in the oil-rich region of Rivers state, has been linked to growing tensions between rival gangs, local reports say.

The gunmen are said to have fired at random, killing some at close range.

The noise of fireworks that greeted the New Year celebrations in Omuku town made it difficult for residents to realise that shots were being fired and people were being killed, reports say.

Omoku, which is about 85km (50 miles) from the state capital Port Harcourt, has a history of violent crime. Correspondents say there has been an increase in violence in the past year, after a government amnesty programme for former gang members was allowed to lapse.

The amnesty had brought relative peace to a region which had been plagued by attacks by militants demanding that a greater share of Nigeria’s oil wealth be kept by the country’s oil-producing regions.

God has asked me to run for Presidency — Bakare